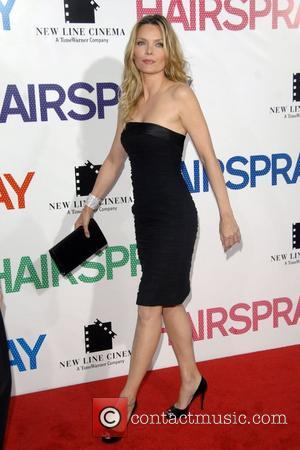 Hollywood actress Michelle Pfeiffer is reluctant to star in another movie musical after an "embarrassing" performance in the 1982 movie GREASE 2. The 49-year-old scored her first lead role in the sequel to the original Grease movie, but did not rate her performance. She says, "I hated that film with a vengeance and could not believe how bad it was. At the time I was young and didn't know any better. I hear it's a cult film now."