Michelle Pfeiffer revealed she was involved in a cult-like relationship with a couple when she first arrived in Los Angeles. The 55-year-old actress stated the couple were "very controlling" and believed in "breatharianism", the belief that a human could reach "their highest state" through not drinking or eating.

Michelle Pfeiffer admitted to being in a cult when she was younger. The 55-year-old actress discussed her involvement with an unusual couple which led to her involvement into a cult called breatharianism. This involved abstaining from drinking or eating as they believe it food and drink are not necessary to live. 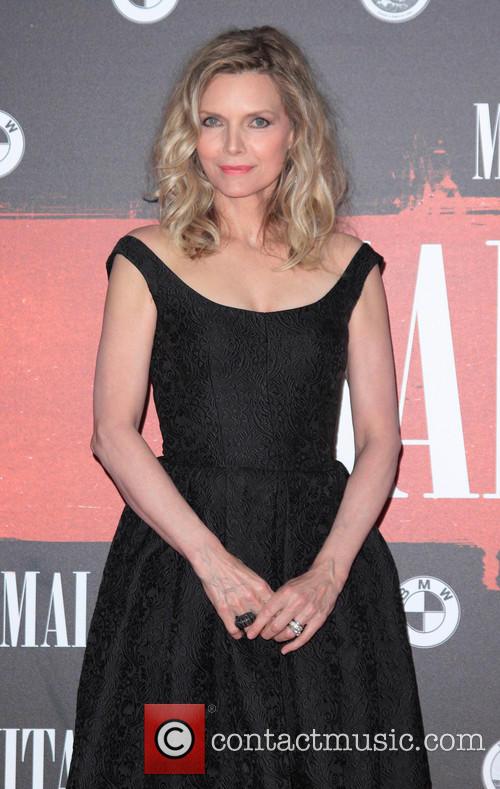 Michelle Pfeiffer discussed her cult-like lifestyle in a magazine article promoting her latest film, The Family.

The Batman actress spoke to The Sunday Telegraph's Stella magazine (published on 3rd November) about her youthful involvement in the cult. Pfieffer described how, after leaving home at the age of 20, she became involved with a "very controlling" couple when she arrived in Los Angeles. She described the couple as "kind of personal trainers" who placed her on an extreme diet, breatharianism, which "nobody can adhere to."

The couple Pfeiffer described as "controlling", "worked with weights and put people on diets." She stated that although "their thing was vegetarianism," they believed "that people in their highest state were breatharian." 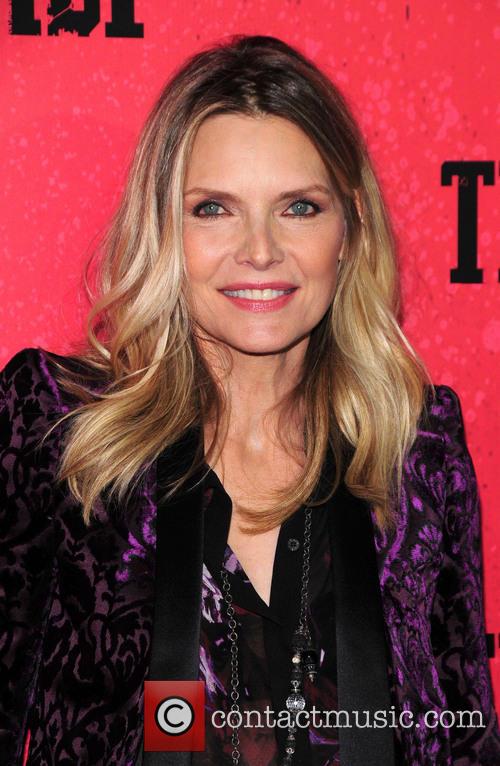 Michelle Pfeiffer was encouraged to believe in breatharianism.

As with a number of 'cults' there was a financial cost to the young actress. She explained how the dynamics of their relationship worked: "I wasn't living with them but I was there a lot and they were always telling me I needed to come more. I had to pay for all the time I was there, so it was financially very draining."

Pfeiffer was unaware of the cult-like nature of her relationship and lifestyle with the couple. The Dangerous Liaisons actress only became aware of the psychological pressure she was under when she met her first husband, actor Peter Horton. Horton was describing how 'Moonies' - followers of the Reverend Moon Sun-myung's Unification Church - behaved after he was cast in a film about them, when Pfieffer was struck by the similarities between the cult and her own lifestyle. She stated she realised "I was in one [a cult]." Pfieffer helped Horton research his role and spoke to a former Moonie about the cult. In the interview she said "We were talking with an ex-Moonie and he was describing the psychological manipulation and I just clicked." 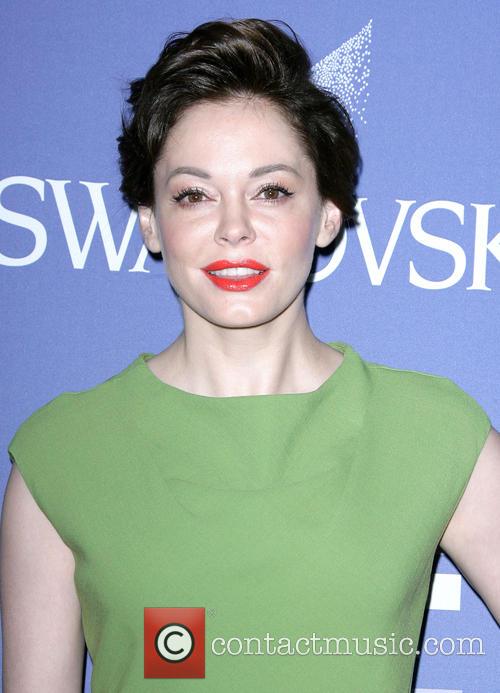 Rose McGowan was brought up in the Children of God sect.

Pfeiffer is not the only actress to have spent some of her early years in a cult or in a cult-like environment. Former Charmed actress Rose McGowan revealed in 2011 that she had been brought up in the Children of God sect. Actors Joaquin and River Phoenix, according to ABC, were also a part of the cult.

One of the most famous organisations (often referred to as a cult), which has numerous celebrity members, is the Church of Scientology. Members include John Travolta, Tom Cruise and Juliette Stevens. Recently actress Leah Remini caused a stir when she announced she had left the organisation and promised to pen a memoir on her life within the sect.

Pfeiffer's discussion of her early life in Hollywood was part of an interview promoting her latest film, The Family. Pfieffer stars alongside Robert De Niro, Dianna Agron and John D'Leo in this crime comedy, based on a Mafia family living in France.

Watch the trailer for The Family:

The Family was release in the US in September. The film is out in UK cinemas on 22nd November. 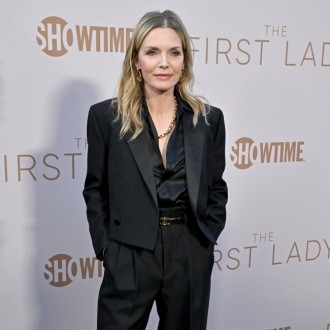