No food, no water, no problem, just soak up those sweet rays. 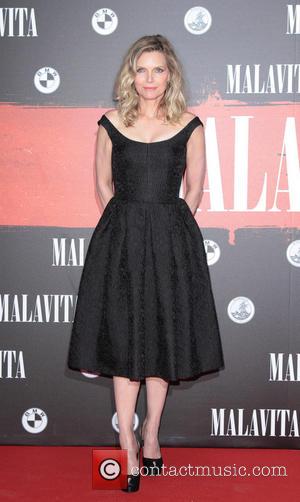 When a young Michelle Pfeiffer moved to Hollywood to launch her acting career, she probably wasn’t warned about weird cults. So it’s no wonder she started hanging out with people who thought food and water wasn’t important.

They didn’t just think food and water wasn’t important – they thought sunlight could provide all the nourishment a human being needed to survive. She was practising breatharianism, as she explained to the Sunday Telegraph’s Stella Magazine.

Pfeiffer claimed her first husband, Peter Horton, saved her from the cult by showing her the light. “We were talking with an ex-Moonie and he was describing the psychological manipulation and I just clicked,” she explained.

Lots of celebs like a bit of cult action

The pair of cultists were “kind of personal trainers,” according to the actress. “They worked with weights and put people on diets. Their thing was vegetarianism. They were very controlling.”

Followers of breatharianism believe that food and water is unnecessary – as sunlight can provide all the nourishment that the body needs, but their teaching came at a cost.

“I had to pay for all the time I was there so it was financially very draining. They believe that people in their highest state were breatharian.” Thankfully, she got out when she can, as the practise has been linked to several deaths, like Verity Linn, 49, who died back in 1999 in a remote part of the Scottish Highlands.

Pfeiffer also opened up to the magazine about plastic surgery, denying that she had undergone any such procedures. "The loss of youth, the loss of beauty – it definitely plays havoc with your psyche,” the Golden Globe winning actress explained. “There’s this transition from, 'Wow, she looks really young for her age,’ to, 'She looks great for her age.’ … There is certainly a mourning process to that.” 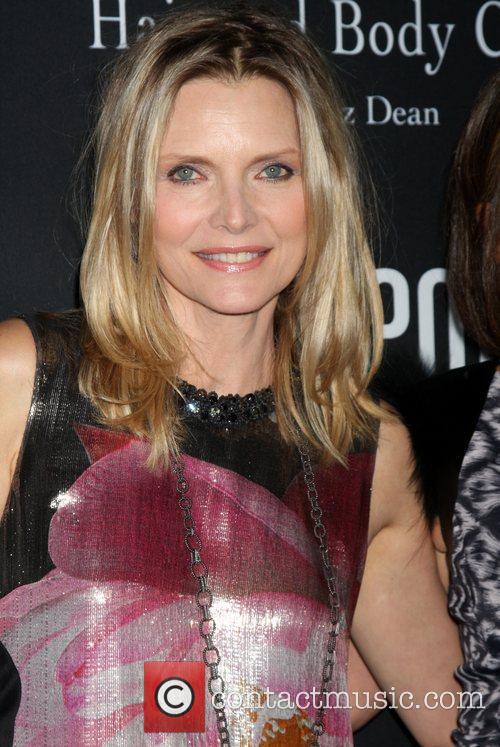 Michelle Pfeiffer was part of a weird cult, in Hollywood. It makes sense really.