So, What Did Michelle Obama and Jimmy Fallon Talk About?

The First Lady spoke about healthcare, her kids and the Olympics

If you’ve been watching House of Cards recently, you’ll have the impression that every media appearance by a personal of political influence is a meticulously planned affair. (Oh Claire Underwood, that was a risk). And they are. But watching Michelle Obama breeze onto The Tonight Show to have a chat with Jimmy Fallon, and you’d be forgiven for thinking they asked her at the last minute. 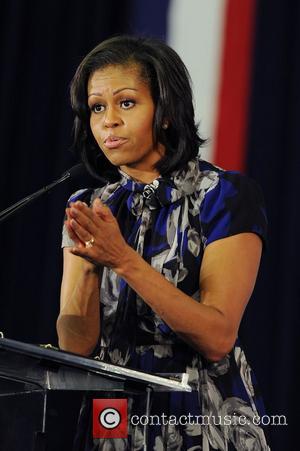 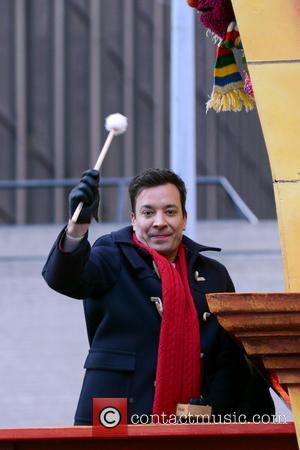 With her usual charm and charisma, The First Lady spoke about her two kids - Malia and Sasha - and how all they want is to live normally, without their father – the most famous man in the world – coming to their school. "They want nothing to do with us," she said, laughing. "They really want normalcy and the White House isn't normal," she explained. "I'll say 'Don't you want to invite your friends over to watch a movie?' She's like, 'No one wants to come here.'"

Like most teenagers her age, Malia Obama is going about learning to drive, something her mother was quick to warn the residents of Washington D.C about. "Ladies and gentlemen in D.C. , watch out!” she said. “Malia Obama on the road - kinda frightening. I have security, so I'm good, but..."

Of course, the time for small talk would inevitably come to an end, and some serious political chat would hit the table. Political chat like Obamacare. The First Lady was quick to urge parents into convincing their young-adult offspring to sign up for the $50 per month tarrif, suggesting it’s the same price as a pair of gym shoes. Of course, people don’t buy gym shoes every month, but according to Obama, “A lot of young people think they’ve invincible, but the truth is that young people are knuckleheads.”