The First Lady appeared with Jack Nicholson via video link-up 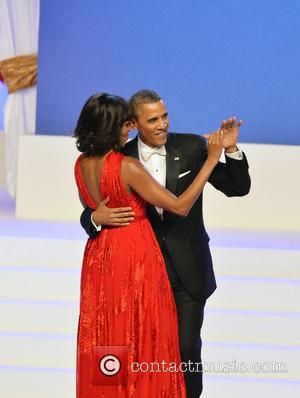 The Obamas have always mixed well with the entertainment world, with President Barack Obama and First Lady Michelle listing the likes of Jay Z and Beyonce among their pals. So although Michelle Obama was the ‘surprise’ guest to award the best picture honor at The Oscars last night (February 24, 2013), we perhaps shouldn’t have been too stunned.

The First Lady appeared via video link-up alongside veteran actor Jack Nicholson, who at first appeared by himself before revealing who he was with. The pair were in the White House, with Michelle Obama wearing a silver, art deco-inspired gown by Indian-born American fashion designer Naeem Khan. It was the same outfit she wore at a dinner with the USA’s governors the same evening.

Discussing all of the nominees, Obama commented that the content of their films showed that “we can overcome any obstacle." Continuing, she added that the message is "especially important for our young people" and thanked Hollywood for encouraging children "to open their imaginations." Of course, as you surely all know by now, the eventual winner of the best picture was Argo. Directed by Ben Affleck, it gave him full redemption after the disappointment of missing the short list for best director. With its success, it also became the first film to take the best picture Oscar without an accompanying best director nomination, since 1989’s Driving Miss Daisy. 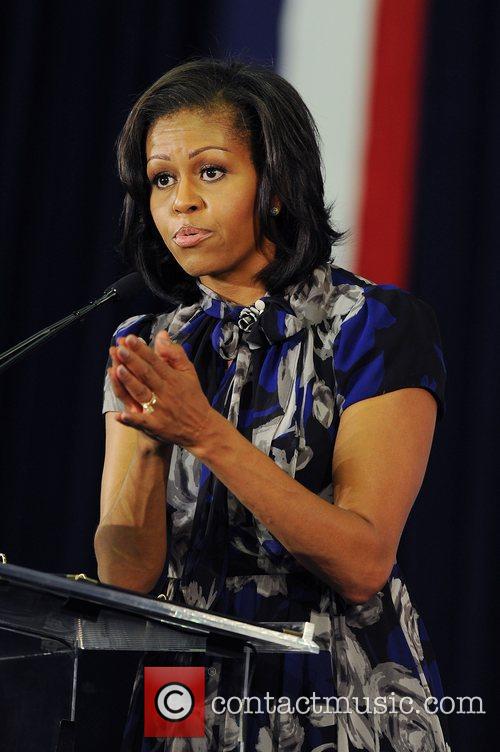 Michelle Obama was on hand last night via satellite link