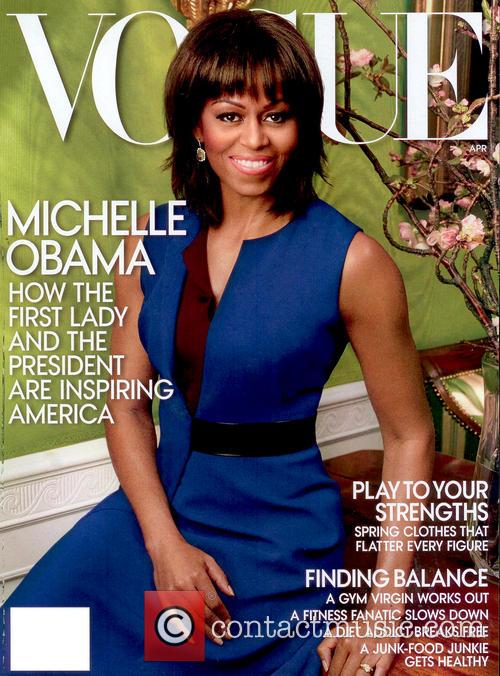 Michelle Obama Will Star On 'Nashville'

Obama will appear alongside regular star Connie Britton, whose character Rayna James convinces her to host a charity concert at Fort Campbell, after its revealed that Luke has been injured in Afghanistan.

The First Lady appears to have no qualms with the cameras and recently admitted she is not against getting Botox done because she believes women should have the power to feel happy in their own skin.

"Right now, I don't imagine that I would go that route, but I've also learned to never say 'never'. Women should have the freedom to do whatever they need to do to feel good about themselves," she said.

Michelle Obama is also no stranger to scripted television. She made an appearance in the season finale of the NBC series Parks and Recreation - following previous cameos from Vice President Joe Biden and Senator John McCain. The First Lady's debut on the show came after she worked with comedienne Amy Poehler on her 'Let's Move' campaign.