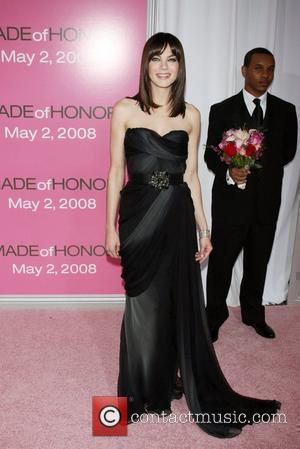 Actress Michelle Monaghan suffered a nightmare wedding day - when she discovered her dress had shrunk.
The Bourne Supremacy star married her boyfriend of five years, Pete White, in 2005, but admits the dress debacle threatened to ruin her big day.
She says, "I had a dress custom-made for me by a woman who has cats, and my husband is really allergic, so I had to get the dress dry-cleaned... I got it back two hours before we got on the plane, and it had shrunk in all the wrong places."
And Monaghan, whose new film Made Of Honor is about a man who acts as his friend's maid of honour, found that art imitated life for her nuptials.
She adds, "When it came time to choose (mine), the one friend who had always been a constant in my life was my friend Mike... He was a little surprised, but then he said yes and was really excited." 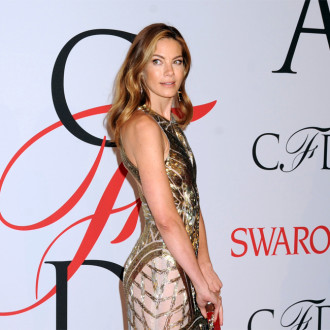 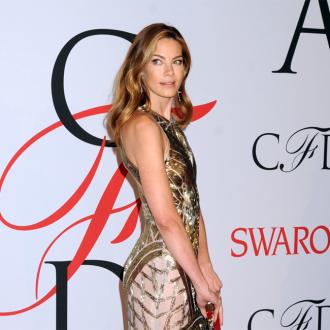 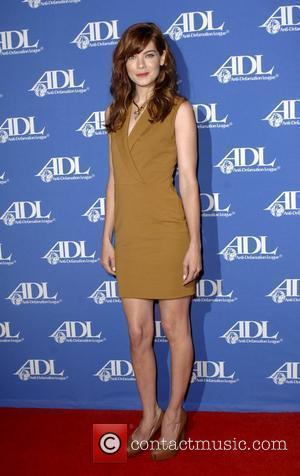