Which 'Game Of Thrones' Character Could Michelle Keegan Play?

Michelle Keegan has revealed that she would love a role on 'Game of Thrones,' but which character could the soap actress play?

So, Michelle Keegan has just casually put it out there that she would love a role in Game of Thrones. The 27-year-old actress, who has just finished a 6 year stint on UK soap opera Coronation Street, told the Daily Star newspaper: “I’m a huge Game of Thrones fan. I’d obviously love a role in that. I would consider getting naked and having sex scenes if the role was right.” 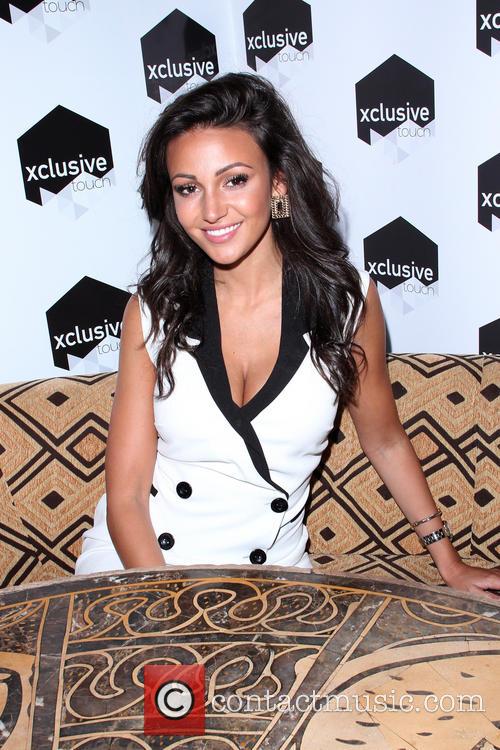 Keegan, who has won “Sexiest Female” at The British Soap Awards for six years running, seems to know exactly what the world wants to hear when it comes to landing a role! The entire male population of the UK (and the world probably, once they get a look at her) will now be vying for Keegan to land a role in the HBO series, just so she gets her kit off and has a few sex scenes. We wouldn’t be surprised if the show’s writers create a whole new role just for her and just for that purpose!

Keegan’s Coronation Street character, Tina McIntyre, was recently killed off the soap, leaving the actress with a free schedule and a wealth of opportunities - she's definitely in demand at the minute as one of the UK's most talked about actresses.

In her Daily Star interview she continued: “I’m currently busy having elocution lessons and acting lessons and want to be taken seriously as an actress. I think it is important to follow up ‘Corrie’ with a good acting role.” 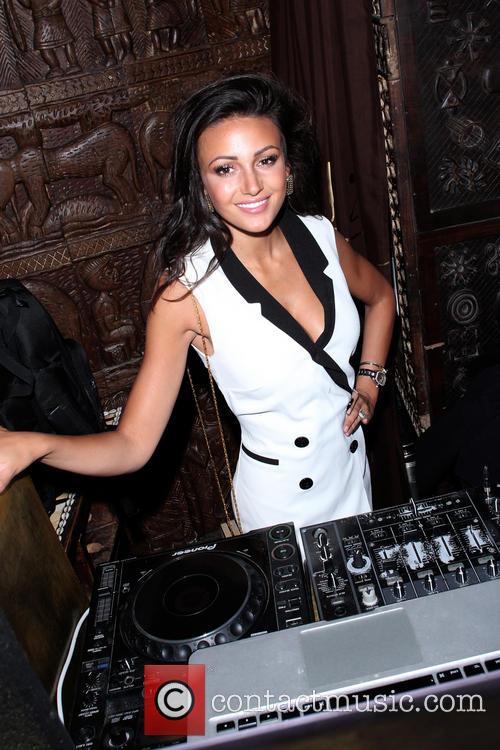 Michelle Keegan on the decks

Well, lucky for Manchester-born Keegan, Game of Thrones may be the only international show where it’s permitted, heck it’s even encouraged, to have a thick Northern accent. But just who would Michelle Keegan play if she were offered a role on Game of Thrones?  Unless she wants to put her elocution lessons into practice it would ideally have to be someone from the North. We can’t see her as a wildling but there is a spot open for Sansa Stark’s friend Jeyne Poole who should be popping up again at some point in a future season of the series.  Keegan's colourings are just right for Poole, who is described as very pretty with dark eyes and hair.

Do you think that Michelle Keegan would make a good Game of Thrones character? If not Jeyne Poole, does anyone out there have a better idea which character Keegan would suit? It seems that pretty much every other British actor is currently in the series, so what difference would it make to add one more in to the mix?

MORE: Michelle Keegan is launching her own Lipsy clothes line