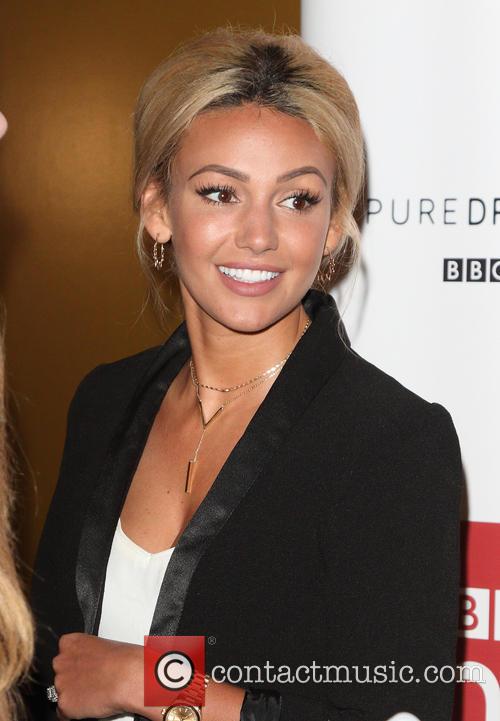 Michelle Keegan made a bit of howler about English football

“Back in the sixties people didn’t really know anything about football,” she said. “It wasn't really a major sport back then.”

Cue a backlash from English football fans who were watching the exchange, with many pointing out that the high-point in the national game came in 1966 when England won the World Cup for the first (and, so far, only) time.

More: Michelle Keegan speaks out on rumours of marriage problems with Mark Wright

“Michelle Keegan on @BBCBreakfast: ‘In the 60's, they weren't that bothered about football’. Odd...I seem to recall us winning a World Cup,” one person wrote on Twitter.

“Michelle Keegan just said on BBC Breakfast that football wasn't big in the 1960's. She's playing Bobby Moore's wife in an upcoming TV show (sic),” wrote another, a third adding “'Back in the sixties, football wasn't a major sport.' Michelle Keegan being a bit of a d****** on #bbcbreakfast. 1966 ring a bell love?”

While on the show, 29 year old Keegan also addressed the seemingly endless rumours that her marriage to former ‘TOWIE’ cast member Mark Wright is on the rocks.

“A lot of the time I don't read it otherwise it'll send me loopy!” she said.

More: Will Michelle Keegan be going from the cobbles of ‘Corrie’ to the Hollywood Walk of Fame?