The corrie star is leaving after six years

The soap star Michelle Keegan is leaving Coronation Street for pastures new, but will remain on the show for a while, and will not make her final departure until Spring 2014.

“I have had the most amazing six years at Coronation Street and it was such a difficult decision to leave,’ Keegan said. ’But I felt it was the right time for me to make the next step in my career.” We’re not really sure what these new pastures are, or if she even has any, so leaving her character on Corrie could be a bit of a risk. She’s popular amongst the fans, though, so we’re sure she’ll land something big. “I will miss Tina and will always be grateful to ITV and Coronation Street for giving me such an amazing role to play for my first ever acting job,’ she added. “Most of all I will miss the amazing people who work on the show, my acting colleagues, cast, crew, producers and writing team. I have met people who I know will be friends for life.”

Tina has had to face some pretty troubling things on the soap, most notably an abortion, the death of her father and a romance with Tommy Duckworth, played by Chris Fountain. “I am very excited about what the coming months hold for Tina and what the future has in store for me,” she explained. 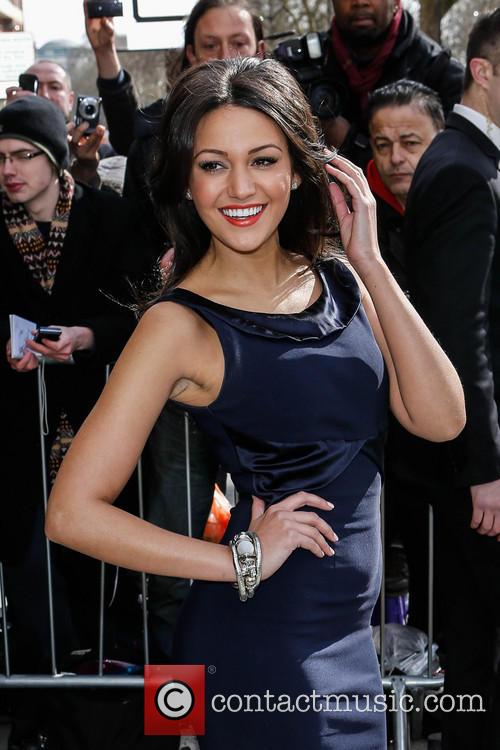 Keegan poses for the paps