A high profile murder investigation will be launched as part of a Coronation Street storyline involving Michelle Keegan's character Tina McIntyre, who is shown falling to her death from a building. Tina's shocking death will apparently launch a hunt for a murderer that will shake the town of Weatherfield. 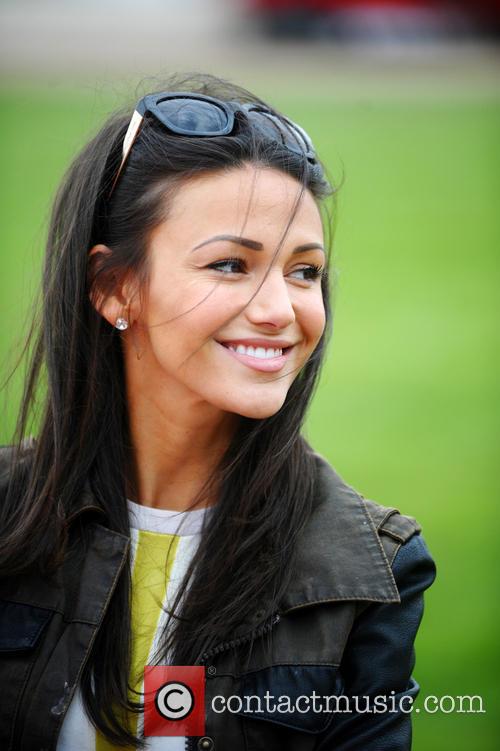 Michelle Keegan's 'Corrie' Character Tina Will Be Written Out In An Explosive Way.

In scenes to be screened by ITV next week, Tina will be seen plummeting from a balcony at the builders' yard after a dramatic confrontation with her killer. The disturbing incident will be the culmination of months of events signalling to fans that Keegan's character was being written out, such as her illicit affair with Peter Barlow (Chris Gascoyne).

Tina had wanted to run away with Peter despite him having a pregnant wife, Carla (Alison King), and in the days leading up to her death she believes she has convinced him to elope. However, Peter ditches his lover not long before her fatal balcony fall.

There’ll be FOUR different death scenes for Corrie’s Tina… and you’ll be able to see them all. http://t.co/jldQro2okb pic.twitter.com/xfNifMnhEm

Interestingly, the soap is trying something new when broadcasting Tina's death in order to prompt viewers to choose who they think committed the murder. In the build-up to next Tuesday's episode. viewers will have a chance to watch four alternative showdowns between Tina and potential killers.

The four could-be killers chosen by the show to set fans' imaginations racing are Peter, Carla , Rob Donovan (Marc Baylis) and Tracy Barlow (Kate Ford). The four scenarios will be accessible via the official Coronation Street website in preparation for the broadcast episode. 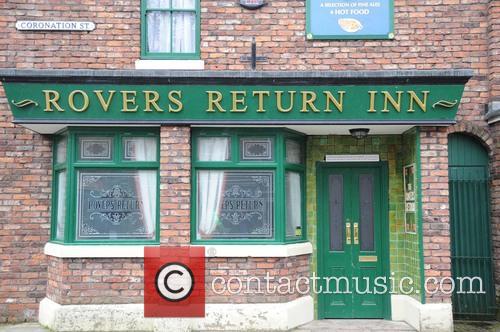 Tina's Murder Is Set To Shake Weatherfield To The Ground Next Week.

The show's producers have teased that there will be a "shocking twist" revealed next Wednesday, the night after Tina's death, as the police begin to piece together evidence in the hope of tracking down the person responsible. The dramatic and highly publicised murder forms a bid for a ratings boost; the likes of which were most memorably seen when 21million Brits tuned in to find out the identity of the person who shot scheming J.R. Ewing in 1980.

Tina McIntyre's final episode of Coronation Street will be on the 27th May.

After she makes her departure from the show, 26 year-old Keegan will reportedly move in with her boyfriend, the The Only Way Is Essex star, Mark Wright, according to the Mirror.