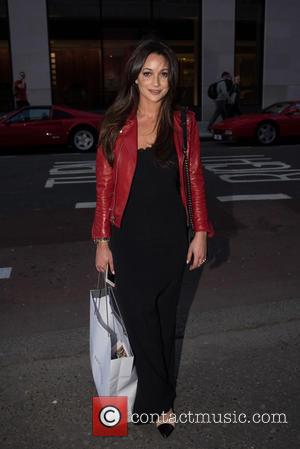 Model-turned-actress Kate Upton is at four, while British TV presenter Caroline Flack, who reportedly enjoyed a fling with One Direction star Harry Styles in 2011, rounds out the top five.