The 33 year old star has a reputation as a jazz singer on the side, but she told The Sun that her tastes and interests are broader than that.

As the long-running saga of ‘Downton Abbey’ comes to an end, many of its star names will be pondering what the next stage of their careers will be. For one, however, the future may lie outside acting altogether, with Michelle Dockery (a.k.a. ‘Lady Mary’) expressing an interest in a musical career.

The 33 year old actress has previously expressed her love for music. A graduate of the Guildhall School of Music and Drama, she has performed at the London Jazz Festival and at legendary jazz club Ronnie Scott’s as well as with her ‘Downton’ co-star Elizabeth McGovern’s band Sadie & The Hotheads, and now she’s told The Sun that she’d like to pursue a broader musical career. 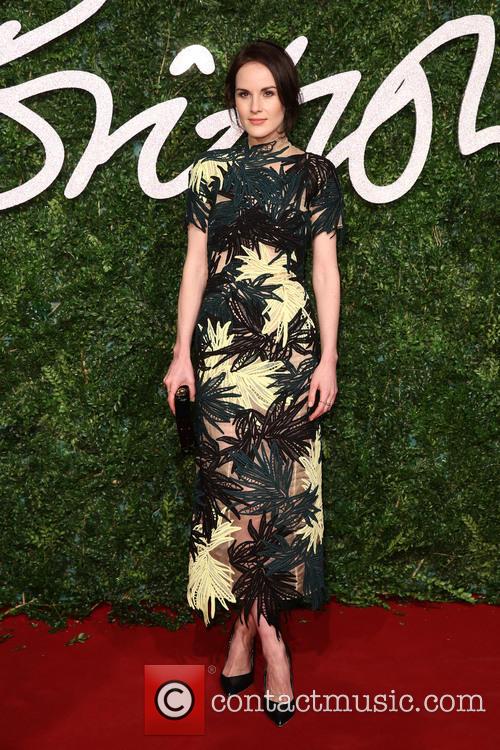 “People are saying I’m a jazz singer but I’m not really, I just sing,” she admitted. “It’s something I haven’t really had the time to explore yet but I would love to. I love singing. I love music. At some point I will do more.”

More: ‘Downton Abbey’ to conclude after sixth season – will a movie or spin-off follow?

In 2014, she revealed some of her eclectic musical tastes to the world. “My family bought me some old vinyl records for my 30th birthday, so I'm gradually building my own collection. I've got some Joni Mitchell, Oasis and The Doors, old standards like Frank Sinatra and Nina Simone, and then what I listened to as a teen.”

She also said that her guiltiest pleasure was Take That, deriving from her school days, though she was trying hard to be cool at the time. “At school, everyone was into Take That and even though I secretly liked them and had a massive crush on Mark Owen, I started getting into Pink Floyd and Led Zeppelin.”

Filming for the sixth and final season of ITV’s unbelievably popular period drama ‘Downton Abbey’ wrapped in July, and Dockery admitted that many of the cast didn’t want to leave, and that she herself would miss the costumes. “I loved some of the jewellery, the rings,” she said, “there are a few things that are really sentimental to me that I’d like to take away.”

However, with rumours rife about a possible ‘Downton’ movie, fans may well get one more chance to see the Crawleys after the last season finishes in December this year.