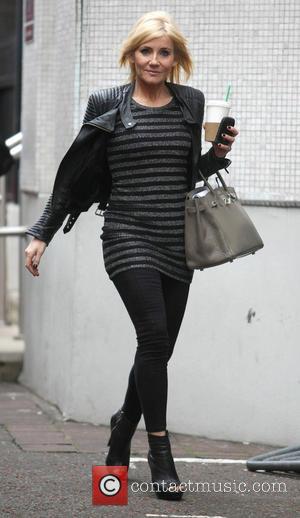 Actress Michelle Collins was verbally abused by a group of drunken teenagers on a London underground train on Saturday (January 12, 2013). Collins, who now appears on Coronation St after years playing Cindy on Eastenders, was on her way to the birthday party of co-star Charlie Condou at the time of the incident, reports The Sun.

Collins was travelling on the Northern Line when 10 youths, some as young as 15, began berating her, hurling a torrent of abuse while shouting and swearing. The actress said she was so frightened that she "wanted to cry" and was forced to hide when they followed her off the train. She said: "I felt so scared and vulnerable. Some of them looked as young as 15 but they were screaming abuse at me, calling me a f***ing whore, a slag and a bitch. They were like a pack of wolves. There was one ringleader, a girl, who was leading the pack while the others just watched, laughing." Collins said the youths were carrying bottles of wine and beer and talking about going to "get drugs," adding, "I kept my head down but then I saw one of the gang fall on to a girl passenger sitting near me. They thought it was hysterical." Perhaps most worryingly, nobody in the packed carriage tried to defend the actress. "I would always stick up for someone who was being unfairly treated. It's a terrible reflection on our society that people are too scared to do the same."

Authorities are asking anyone who knows who was responsible to call the British Transport Police on 0800 40 50 40 quoting reference B3/LUA of January 18. 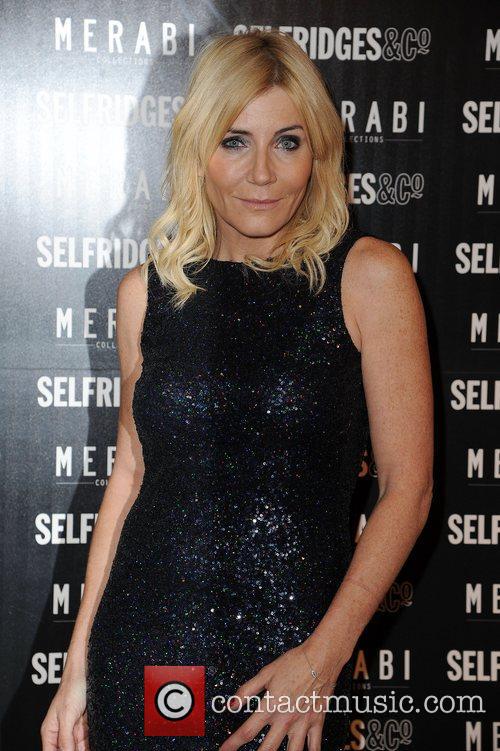 Michelle Collins Was The Subject Of A Terrifying Verbal Assault