British film director, actor and food writer, Michael Winner, died aged 77 today after battling a long illness. Such was his influence, both at work and away from it, the tributes are both heartfelt and ample.

His wife Geraldine confirmed his death at their home in Kensington today. Mrs Winner paid tribute to him in a statement: "Michael was a wonderful man, brilliant, funny and generous. A light has gone out in my life."

Actor John Cleese paid tribute to his friend in a statement on his website: "He was the dearest, kindest, funniest and most generous of friends. I shall miss him terribly." Restaurant critic Jay Rayner wrote on Twitter: "RIP Michael Winner. He could be absurd and made some lousy films. But he could also be a rather lovely man. Winner made life more interesting." Piers Morgan tweeted: "Very sad to hear Michael Winner has died. Hilarious, often proposterous, always generous, highly intelligent man. And terrific writer. RIP." Andrew Lloyd Webber said: "True originals come rarely in a lifetime. Madeleine and I will deeply miss you. ALW"

The Death Wish films, set in the slums of New York and Los Angeles, were Winner's most famous contributions to film, but he also helmed the Golden Globe nominated comedy The Jokers, The Nightcomers with Marlon Brando and horror film The Sentinel starring Ava Gardner. 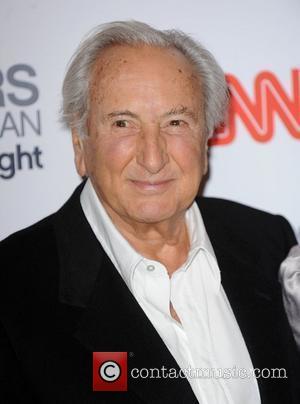