"He was there to kill Michael Strahan," a source said

Police apprehended a knife-wielding man at GMA studios, police sources have confirmed to FOX411. The assailant allegedly pulled out a knife and later told police he went there to “kill Michael Strahan,” the former football great and TV personality. 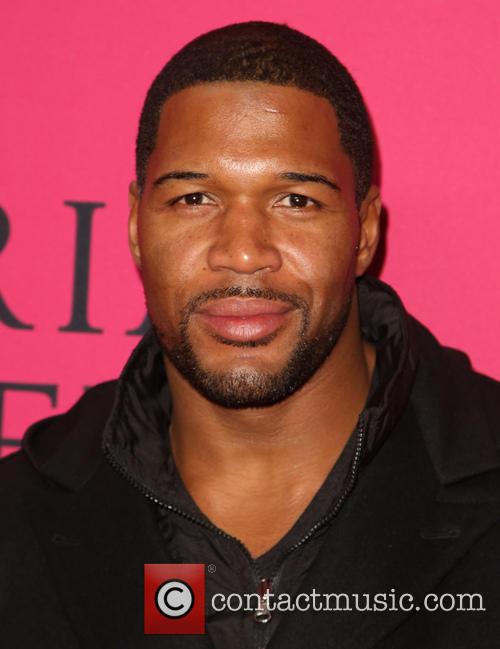 The man was stopped before he got anywhere near Michael Stahan

“The suspect went to the entrance of ABC studios and demanded that security let him into the studio. He was denied entrance, at which time he showed a knife. He [then] attempted to stab a security guard,” a police source said.

A rep for ABC added that a police officer on duty nearby quickly stepped in to help when he saw the situation unfold.  “We’re incredibly thankful for the quick actions of a heroic NYPD officer who acted quickly and got the situation under control," the network said in a statement.

It was later revealed that the suspect, Andre Johnson, told police during a debriefing that “he was there to kill Michael Strahan,” a source said. The source added that this wasn’t made clear back at the studios: “When he displayed the knife he did not say that,” they explained.

Strahan is a retired professional football star who amassed an incredible 15 seasons with the New York Giants. He was voted into the NFL Hall of Fame this year to commemorate his glittering career, but his days on television screens wouldn’t stop there; he joined the cast of “GMA” back in April and is also the co-host for the network’s “Live! With Kelly and Michael,” alongside Kelly Ripa.