The 25-year-old has been charged and is yet to be arraigned.

After attempting to break in to ABC Studios, Andrew Johnson has been charged on multiple counts, including menacing and criminal possession of a weapon. Johnson, a homeless 25-year-old, allegedly tried to break into the network building to “kill Michael Strahan,” who's a Good Morning America contributor and co-host of Live with Kelly and Michael. The incident occurred on Tuesday morning. 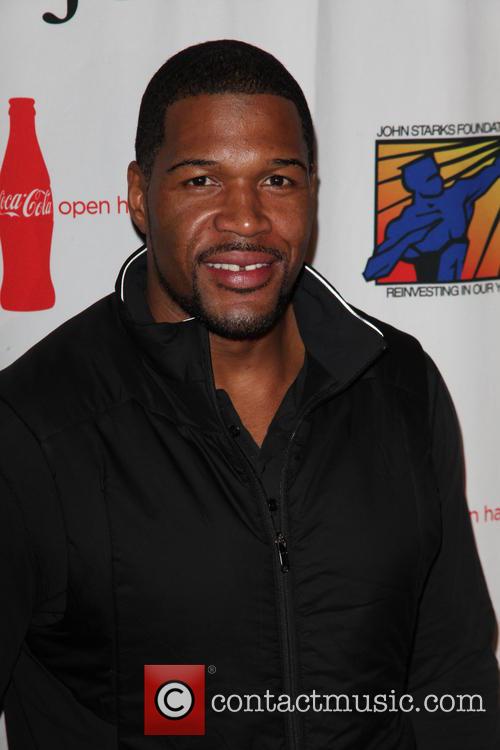 Strahan's recent increase in popularity has brought some unfortunate side effects.

“There was an incident in Times Square,” Heather Riley of ABC News confirmed to TheWrap. “An individual lunged at one of our employees and was heroically tackled by a police officer. We understand the man was taken in for psychiatric evaluation. It was a scary situation but thanks to the fast actions of NYPD the situation was quickly under control. Michael was never in any danger.”

As of Thursday morning, Johnson is yet to be arraigned. Michael Strahan was not made aware of the incident immediately and did not find out until later in the day. The NYPD has not released any further details at this time.

Strahan has co-hosted Live since 2012, when he replaced Regis Philbin in the chair and his spot as a highly visible national celebrity. In 2014, he finalized a deal to join the panel of ABC's staple morning programme Good Morning America. 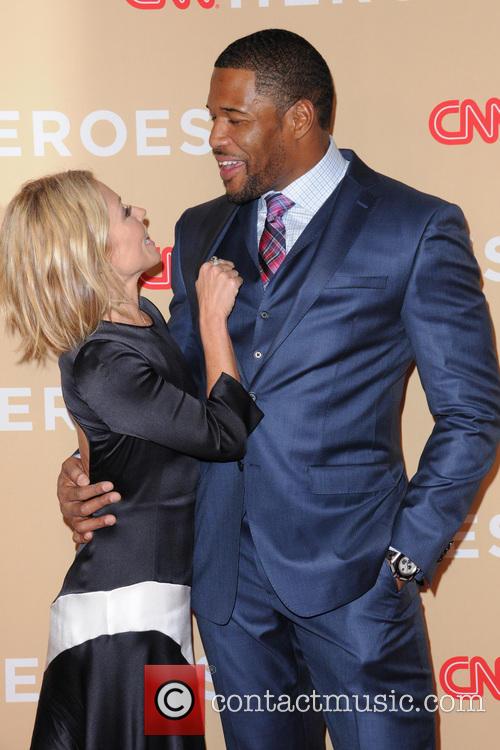