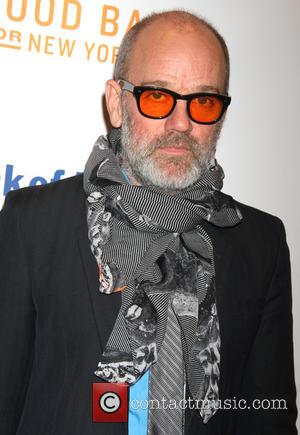 R.E.M. frontman Michael Stipe is "thrilled" Jay Z chose to use his band's lyrics in a new track, calling the tribute a "really great honour".

The rapper sampled words from the band's 1991 hit Losing My Religion in a song called Heaven, which features on his new album Magna Carta Holy Grail, and Stipe insists he feels pleased to be included on his friend's record.

He tells NME, "I've known Jay for a long time, he's super cool, super grounded, super smart and super talented. I've always had the deepest respect for him, and his music and choices. We're thrilled (for our lyrics) to be included, it's a really great honour."

Michael Stipe likens fan reaction to a 'shot in the arm'