Actor Michael Sheen is quitting the movie business to become a full-time activist citing an uncomfortable feeling of unease with the rise of the far right. The Damned United star is so determined to make his mark on dismantling the popular feeling of far-right he is planning to leave his girlfriend and family in the US to move to Port Talbot in South Wales. 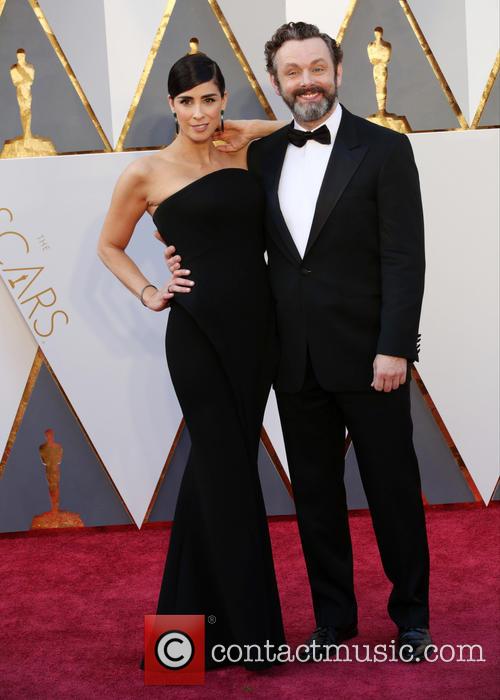 The Independent reported the ex-partner of actress Kate Beckinsale explained he’s not sure if his current relationship with comedian Sarah Silverman will survive.

Sheen said: "In the same way as the Nazis had to be stopped in Germany in the Thirties, this thing that is on the rise has to be stopped.

"It’s not going to look like this in 10 years’ time. Everything has shifted. The dice are being rolled again."

Sheen’s desire to move back to his native Wales stems from his hometown, population 37,000, voting for Brexit and he said he was keen to begin his activism back where he began.

His fears were exacerbated with Donald Trump shock win over Hillary Clinton in the American election.

The father-of-one, who just celebrated his daughter Lily getting into college, first spoke of his desire to move back to the UK in March and presented his plans - that may also include directing - as a "new chapter".