Michael Sheen's Jack Nicholson look-a-like father was once hired to attend the German premiere of Batman in the Hollywood veteran's place. 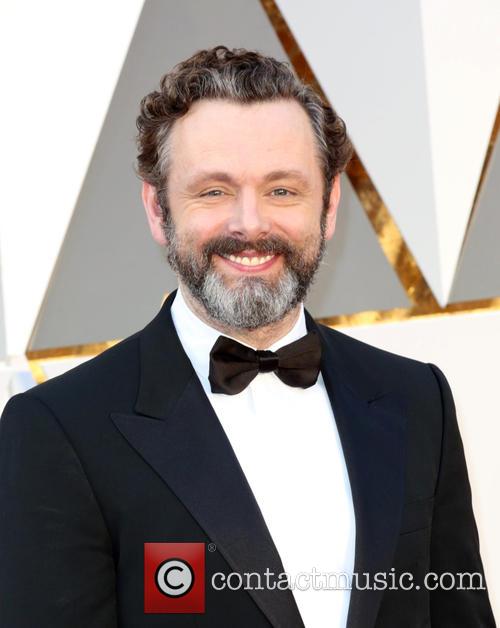 The Welsh actor has previously discussed his dad Meyrick's side-gig as a Nicholson doppelganger, admitting their likeness is truly uncanny.

"He's been incredibly busy over the years," Michael explained to the Los Angeles Times in 2010. "He started when the first Tim Burton Batman film came out... Since then he's worked all over the world... He's done bar mitzvahs, he's done weddings, commercials in Europe, everything."

Now Michael's ex-girlfriend, Kate Beckinsale, has revealed Meyrick even got the chance to walk the red carpet at a real Nicholson movie premiere back in 1989, because the real Jack wasn't feeling up to it.

"He was once employed to go... I think Jack didn't feel like going to the German premiere of Batman or something, and so Michael's dad went!" Kate revealed on U.S. morning show Live! With Kelly and Michael.

However, the British beauty confesses Meyrick is not a true impersonator as he cannot pull off Jack's American twang due to his strong Welsh accent.

She continued, "He's from Wales though, so it's not good when he's talking...!"

But that didn't stop Meyrick at the film premiere: "Here's what's extra weird: I think he did a couple of radio interviews, which I don't think went that well, obviously because he's very Welsh, but he's game, he'll try anything once!"

Kate and Michael dated for eight years until 2003. She is currently separated from filmmaker husband Len Wiseman, while the Frost/Nixon star, who is the father of Kate's teenage daughter Lily, is dating comedienne Sarah Silverman.