Michael Sheen: No room for 'snobbishness' in film

Having appeared in films like 'The Queen', as well as 'Twilight', Michael Sheen has revealed people are ''snobbish'' about his work, but says he'll appear in anything as long as it ''excites'' him. 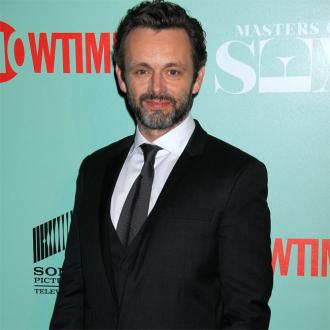 Michael Sheen doesn't like the ''snobbishness'' that surrounds the film industry

The 46-year-old actor - who's appeared in 'The Queen' and the 'Twilight' movies - has revealed people are ''snobbish'' about his work, but says he'll appear in anything as long as it ''excites'' him.

Michael said: ''People will say to me, 'You do things like 'The Queen' and 'Frost/Nixon' and then you do 'Twilight', 'Tron' and 'Underworld'?'

''There's no room for snobbishness, it doesn't matter what genre you're working in, you just make a connection with the work, and if it gets you going, it excites you and it's the kind of work I'd like to go and see and I have a wide range of tastes.''

The actor also insisted he's not an impersonator, despite having portrayed former British Prime Minister Tony Blair and journalist David Frost in the past.

Michael told the Huffington Post: ''When people do impersonations, it's for a very short period of time, usually around a series of jokes, because an impersonation can't sustain telling a story.

''What I love about playing real people is that it's more of a challenge. It's everything you'd normally do for a character but you have to attend to this other bit, which is to get people to accept you as that person from the start.''