Michael Sheen is to play the mountaineer, whose remains were found in 1999.

Michael Sheen will play George Mallory - the British mountaineer who could have been the first to climb Everest - in the forthcoming biopic In High Places. Writer-director James McEachen will shoot the independent movie in South Tyrol, India, London and Cologne later this year. 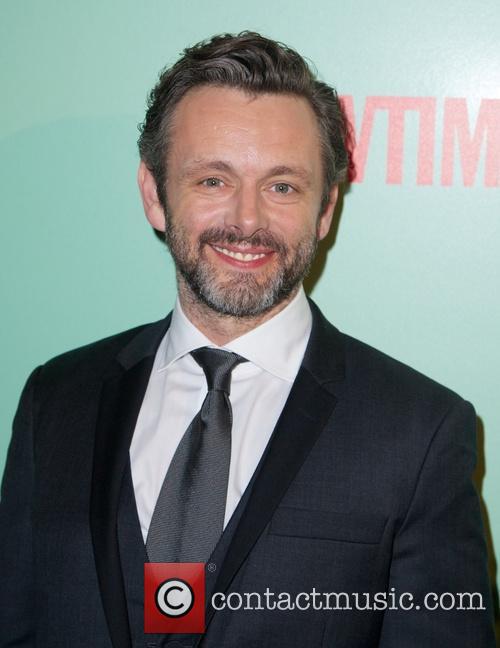 Michael Sheen will play George Mallory in the mountaineering movie, In High Places

Screen Daily reports that the Masters of Sex star will appear alongside Kelly Macdonald, who will play his wife Ruth, and Andrew Scott, who plays fellow climber Noel Odell.

In High Places is described as "an epic story about the uncompromising nature of character and the sometimes overwhelming power of dreams".

"I have been fascinated by George Mallory for as long as I can remember. That led directly to my own Himalayan climbs in the 90s, including leading an expedition to 27,766 foot Makalu in 1992," said director McEachen.

"It was this direct experience that gave me a deep-seated respect for the bold imagination and war-hardened bravery that Mallory and his companions displayed in their quest for the summit of Everest - long before the age of Gore-Tex and titanium."

A separate film about Mallory has Tom Hardy attached to play the mountaineer and Bourne Identity's Doug Liman to direct. The project, initially titled Everest, was renamed The Summit due to a clash with another mountaineering movie starring Josh Brolin, Jake Gyllenhaal, Jason Clarke and John Hawkes.

More: Is Michael Sheen's Masters of Sex the finest TV show of the year?