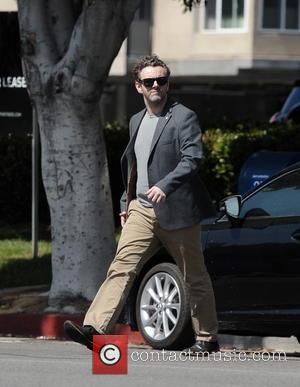 Picture: Welsh actor who is known for portraying David Frost in the film 'Frost/Nixon' Michael Sheen was snapped while jaywalking having a bad hair day after...

The Welsh actor will play the adventurer in In High Places, which will chronicle Mallory's ill-fated expedition to Mount Everest in 1924.

Mallory vanished near the summit and his body wasn't found until 1999.

According to Screen Daily, filming is due start in India, London and Cologne, Germany later this year (15).

A rival film about Mallory had also been in development with director Doug Liman, although pre-production on The Summit appears to have stalled since its announcement in 2012. Tom Hardy and Benedict Cumberbatch had both previously been linked to the lead role.