It may seem like a bizarre fantasy, but Elvis & Nixon is based on a true event in 1970, when Elvis Presley visited Richard Nixon in the White House.

Inspired by an iconic photograph of Nixon shaking Presley's hand and appointing him as an honorary federal drug-enforcement agent, the screenwriter spun the meeting into a full-on screwball comedy. Kevin Spacey plays Nixon in the film, and notes that "while this was such a famous meeting, it wasn't recorded. So in a way it allowed us, and certainly the screenwriter, to be able to imagine what a lot of this conversation was. First-hand witnesses were helpful in terms of snippets, but I think it was expanded. And that's sort of the fun of it, that we could imagine it."

Michael Shannon plays Presley in the movie, and Spacey says that both actors decided not to do impersonations on-screen. "These are two figures who, obviously, people know," Spacey says. "There's so much public stuff but not that much private stuff, so we tried to find an essence of each of these figures and then allow them to respond to each other genuinely. I think what was most interesting was the fact that these two people you wouldn't think would have anything in common actually, at the end of this meeting, had sort of an appreciation for each other."

To prepare for the role, Shannon watched documentaries about Presley. "I particularly watched a press conference he did in Houston, which pre-dates the events in this movie by a few months," he says. "I was surprised by his spiritual side. He was an intelligent person, and I don't think people associate that with him. He was a big reader, a big fan of cinema. As much success as Elvis had, he was also very frustrated because I think that was an aspect of himself that he never got to show to the world."

Intriguingly, Spacey auditioned to play Nixon once before, for Ron Howard's Frost/Nixon, "which I will just point out is a movie I did not get," he laughs. "So this is my revenge film." And he doesn't worry about typecasting. "I'm only ever going to play presidents from now on," he jokes. "I've always been interested in politics, but I wouldn't want to play any of the current people running for office. I think that would be bad casting!"

Watch the trailer for Elvis & Nixon: 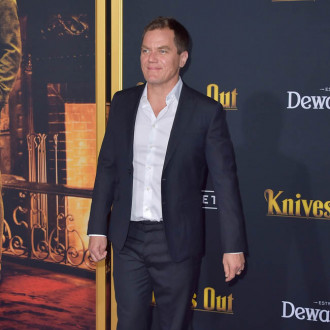 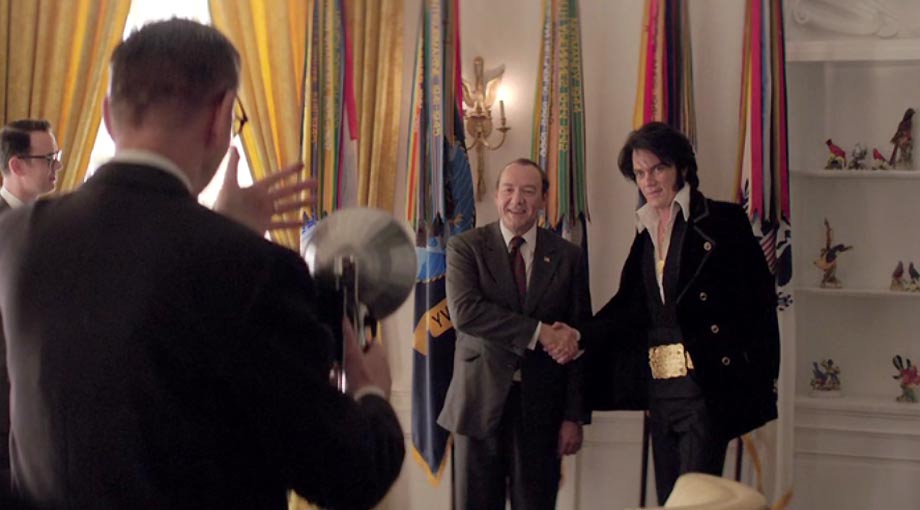 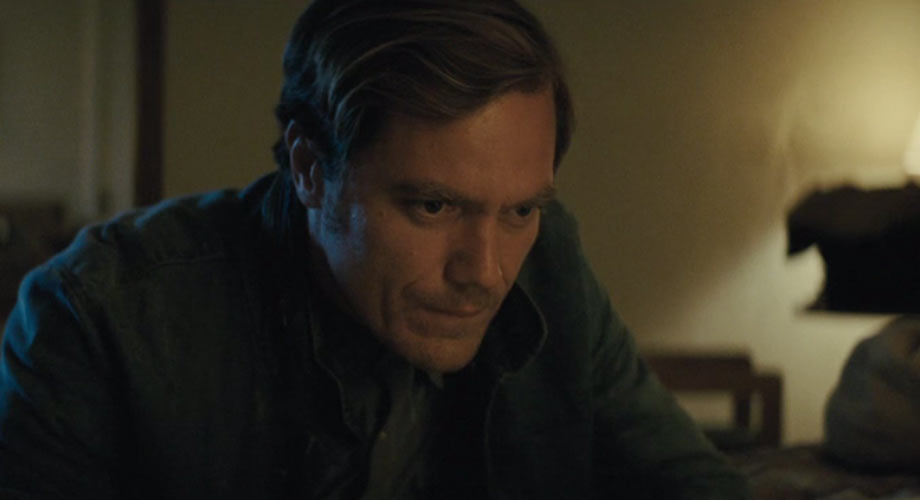