Michael Schumacher is showing signs of "awakening" from his drug-induced coma, his manager said today (Friday 4th March). The seven times Formula 1 World Champion is currently in a medically induced coma in hospital in Grenoble, France but his manager, Sabine Kehm, released a statement in which she announced "Michael is making progress." She added "He shows moments of consciousness and awakening." 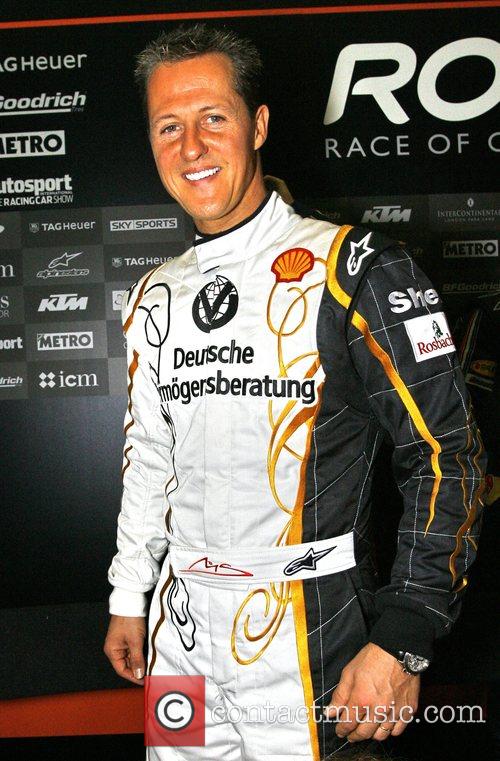 Michael Schumacher is showing signs of "awakening" from his coma.

Kehm, emphasised the importance of maintaining Schumacher's family's privacy during this time. She stated "At the same time we again ask for understanding that we do not intend to disclose details." She further added it was of paramount importance to "not only protect the privacy of Michael and his family" but "to enable the medical team to work in full calmness."

The family have seemingly remained optimistic throughout their ordeal and Kehm referenced this in her statement, saying "We are on his side during his long and difficult fight, together with the team of the hospital in Grenoble, and we keep remaining confident." 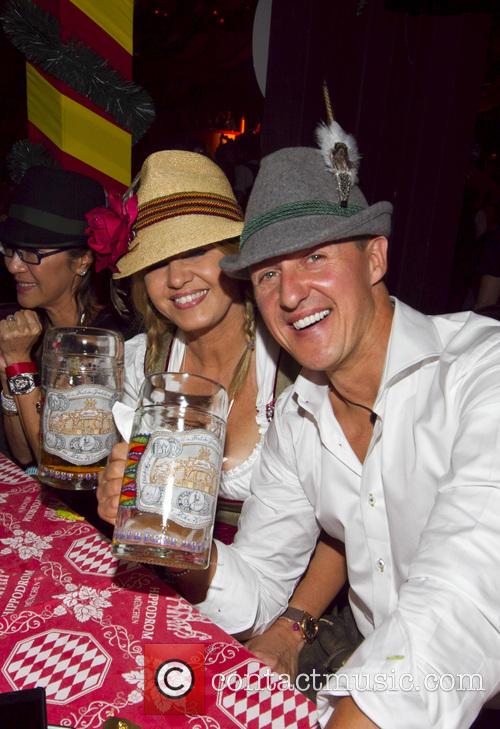 The 45-year-old was hospitalised after suffering a serious head injury whilst skiing with his 14-year-old son in France on December 29th 2013. According to reports, Schumacher hit the right side of his head on a rock and cracked his helmet. He was immediately rushed to hospital and whilst doctors removed some of the blood clots on his brain, others could not be removed and Schumacher was placed in a medically induced coma. A month after the accident the Grenoble doctors began the slow process of bringing Schumacher out of his coma by decreasing the sedatives which maintained his comatose state.

There have been regular updates from Schumacher's representatives throughout his stay in hospital. It was confirmed last month that Schumacher was in a stable condition but continued to be kept in a medically induced coma. The family have thanked supporters and fans of the retired F1 driver on a number of occasions including earlier this month on Schumacher's Twitter. Today's press release also alluded to their gratitude, stating "We would like to thank you all for the continuous sympathies."

We are deeply touched by all the messages to get well soon for Michael which still are being sent from all over the world. 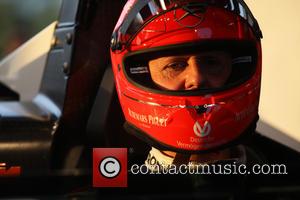