Quote: "I'd always kept Kramer's shoes and that's very important to the character. Once I got those shoes on, and I'm standing behind the door of Jerry's apartment, I was ready." Michael Richards on how he prepared to revive his Seinfeld character for a cast reunion on sitcom co-creator Larry David's TV show Curb Your Enthusiasm.

Quote: "Use some of that Seinfeld money and buy yourself an act." Comedian KENNY KRAMER, the inspiration behind Michael Richards' SEINFELD character COSMO KRAMER, is appalled by the funnyman's racist rant onstage at Los Angeles' Laugh Factory on Friday (17NOV06).

Quote: "It's just breathtaking to me to see, in this business, how some people... in a single day, you just flush yourself right down the toilet... I just can't think that it's going to help his career." Alec Baldwin is appalled by comedian Michael Richards' racist rant onstage at Hollywood's Laugh Factory.

Michael Richards: 'Racism Row Made Me Reconsider Life As A Stand-up Comedian' 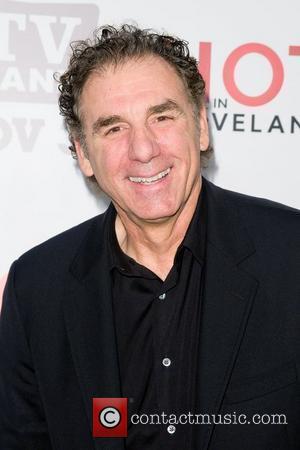