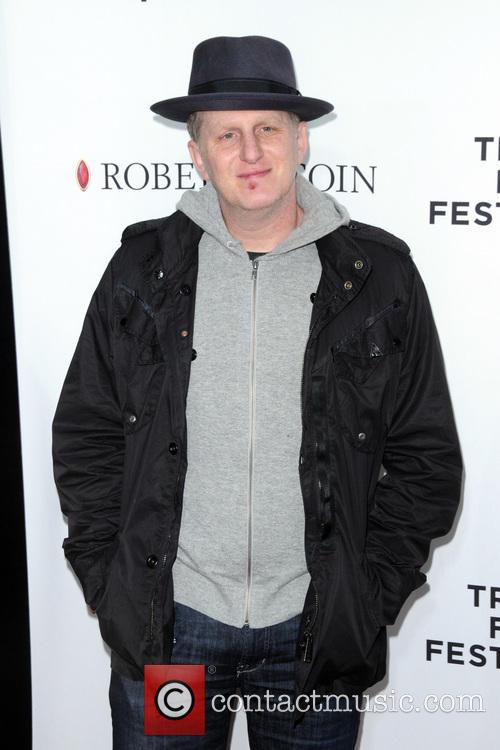 The Friends star, who last worked with Allen 21 years ago, is joining comedians Lewis Black and Joy Behar, and actors Becky Ann Baker, Margaret Ladd, Rebecca Shull, Christine Ebersole, and David Harbour among the newest crop of talent to be added to the TV venture, reports TheWrap.com.

Miley Cyrus and Elaine May, who previously appeared in the acclaimed director's 2000 film Small Time Crooks, were recently announced as part of the cast of Allen's as-yet-untitled show, his first scripted series, which will stream online on Amazon.

Allen's new project was announced last year (15), and he subsequently admitted it was shaping up to be a daunting task.

"It was a catastrophic mistake for me," the 79-year-old joked at the 2015 Cannes Film Festival in France. "I'm doing my best with it, but I should never have gotten into it."

"I thought six half-hours would be a cinch, but it's not," he lamented. "It's very, very hard. I'm not good at it, I'm floundering. It could be a cosmic embarrassment."

A launch date for the show has yet to be announced. 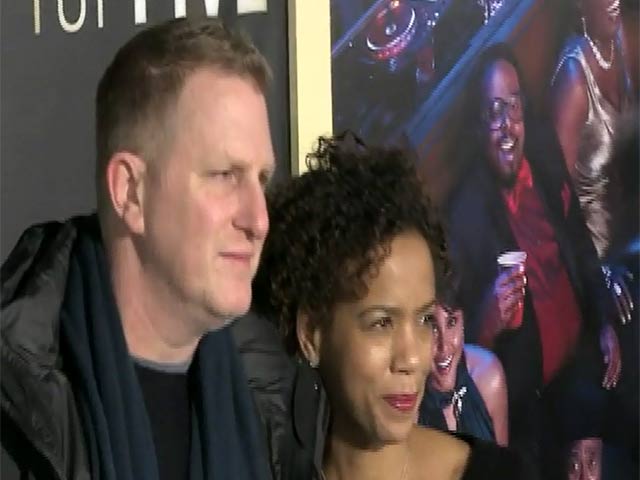