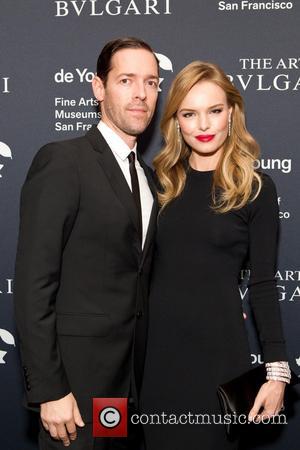 Moviemaker Michael Polish realised he was destined to marry his Big Sur leading lady Kate Bosworth while shooting her naked for the film.

The couple wed this past summer (Aug13) after falling for each other on the film set and director Polish admits he was so stunned when love washed over him he had to step away from the camera to gather his thoughts.

The filmmaker admits he knew there was something different at play because he usually keeps his distance from his leading ladies.

He tells Los Angeles Confidential magazine, "I was timid and uncomfortable (when she was around), but I started to sense that I might have known this girl for a long time.

Bosworth accepts she could not have felt more vulnerable in front of her future husband as she shot her nude scene on the first day of filming.

The actress was then taken aback when her director halted proceedings and dashed off, adding she feared Polish had decided she wasn't right for the part of Billie Dabney.

Bosworth says, "I knew I didn't want to mess anything up because I wanted to work with him again." 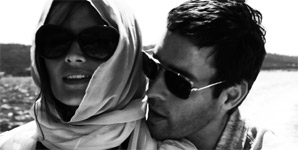 For Lovers Only Trailer

Two old friends accidentally meet up whilst on separate work assignments, and end up falling...