What if our eyes held the answers to the secrets of life?

The trailer has been released for the intense and gripping new sci-fi drama, I Origins, which stars Boardwalk Empire's Michael Pitt alongside Pirates of the Caribbean: On Stranger Tides star Astrid Bergès-Frisbey. Mike Cahill ('Another Earth') wrote and directed the film, with Fox Searchlight having bought the distribution rights. 'I Origins': A Thoughtful Science Fiction Movie For Those Who Like Their Biology With A Side Of Philosophy.

An intriguing premise sets the scene for a rather haunting and unusually subtle science fiction tale, exploring whether the lines between science and faith can be blurred. Pitt plays Ian Gray, a molecular biologist who has devoted his career to studying the evolution of the human eye.

Following a mysterious persistent occurrence of the number eleven, Ian is lead to a photograph that could lead to the spiritual truth of the universe. He tracks down the owner of the eyes, Sofi (Bergès-Frisbey), who believes that she has known Ian in a past life. The scientist is sceptical but the pair embark on a romance and soon get married.

In a cruel twist of fate, Sofi passes away and a depressed Ian receives a call from his lab colleague who tells him that a young girl in India has exactly the same irises as Sofi. Intrigued, Ian heads to find her and is forced to question what he knows and believes about human biology and spirituality.

Watch The 'I Origins' Trailer:

After its Sundance premiere, Slash Film described I Origins as "a haunting film that explores the idea of a supreme maker, the afterlife and the concept of souls through the eye of a science-grounded sceptic, delivers more successfully on that mind-bending premise" and hailed the movie as "the best science vs. faith film since 'Contact.'"

Such comparisons to greatness are rarely made unbased, meaning that the movie will be a must-see event for those looking for more philosophical solutions to scientific problems.

I Origins will be released on the 18th July. 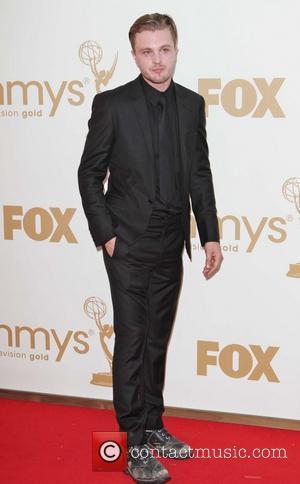 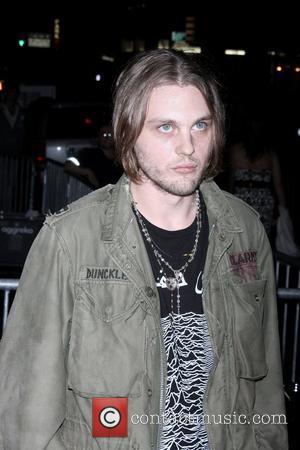 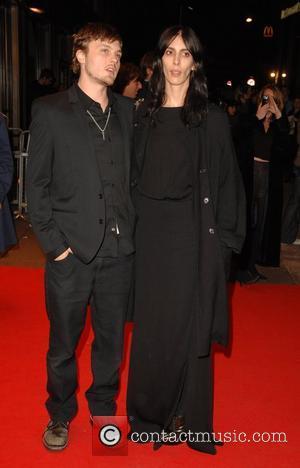