Fact: U.S. swimmer Michael Phelps took on his Olympic counterparts, gymnasts Simone Biles and Aly Raisman, on reality competition show Lip Sync Battle on Sunday (11Sep16). The 31-year-old donned a black hooded sweatshirt as he parodied Eminem's Lose Yourself from his movie 8 Mile. Biles and Raisman teamed up with actress Olivia Munn for a rendition of Sia's Cheap Thrills. However, Phelps emerged victorious over the gymnasts and Munn.

Fact: Swimmer Michael Phelps has added to his record-breaking medal tally at the Olympics by landing his 17th gold in the 100 meter men's butterfly. Team U.S.A. has dominated the swimming events in London - Missy Franklin won gold on Friday (03Aug12) in the 200 meter backstroke with a world record time and teenager Katie Ledecky was also a winner in the 800 meter freestyle competition.

Quote: "Please Michael Phelps, swim in the next Olympics! This guy has a god given talent. So he smoked a bit of weed; plenty of our presidents have. Everybody makes mistakes, bounce back, do not waste that god given talent, swim in the next Olympics." Actor Christian Bale urges the Olympic gold medallist to ignore critics over his recent marijuana drug scandal and continue training for the London 2012 Olympic Games. 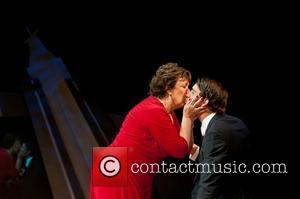 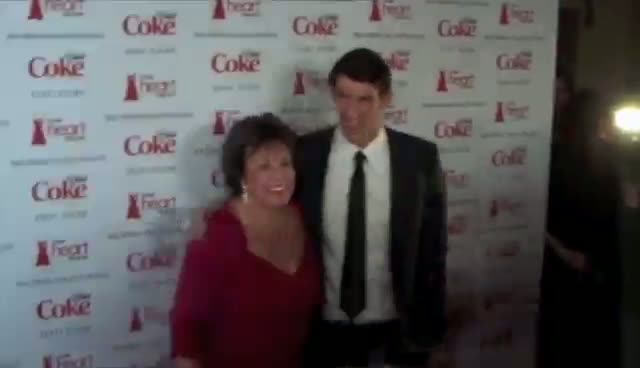 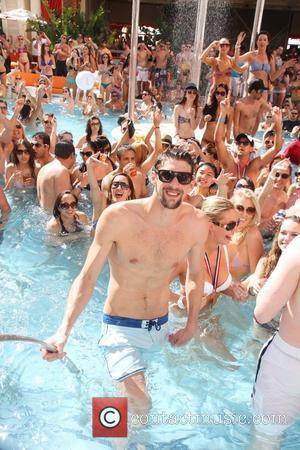 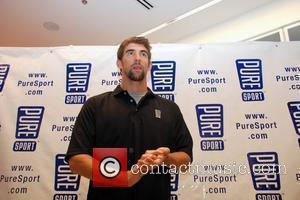