Michael Palin's return to dramatic television represents a considerable coup for the BBC.

Michael Palin will make his first television acting appearance in over two decades when he lines up alongside Ben Chaplin, Emilia Fox and Steve Oram in BBC Two's World War 1 drama The Wiper Times. The drama is based on the true story of a satirical newspaper produced by soldiers in the trenches. 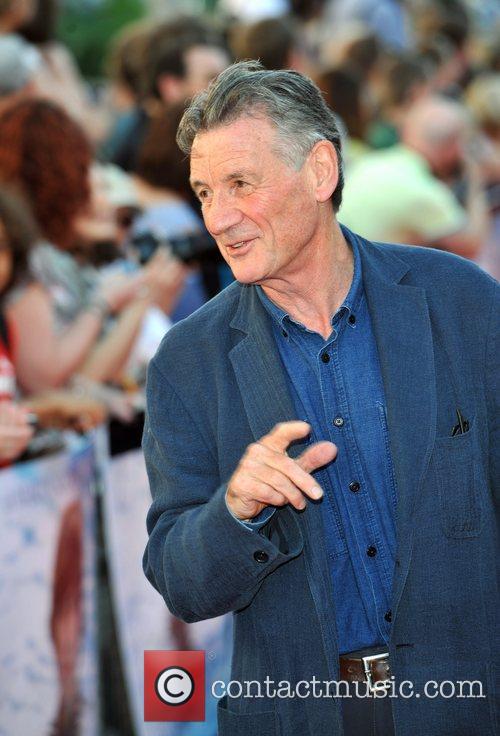 The project appears in good hands, with Private Eye editor and Have I Got News For You captain Ian Hislop teaming up with his My Dad's The Prime Minister writing partner Nick Newman on the script. Clearly, Palin is the real coup here and it represents the Monty Python star's first television role since Alan Bleasdale's GBH in 1991, in which he played a school headmaster intimidated by a newly-elected city council leader, played by Robert Lindsay.

In an official announcement on Tuesday (July 2, 2013), the BBC described The Wipers Times as "a story of the extraordinary resilience of the human spirit in the face of overwhelming adversity." It stars Ben Chaplin as Captain Fred Roberts, who discovers a printing press in the ruined Belgian town of Ypres in 1916, using it to publish his satirical newspaper. It's irreverent and subversive humour proves popular with soldiers on the front line - helping to keep up morale - though the superior officers are less than pleased. "Just like the original Wipers Times, this new history drama will be filled with jokes, spoofs and amazing examples of courage behind the laughs," said Janice Hadlow, controller of BBC Two. 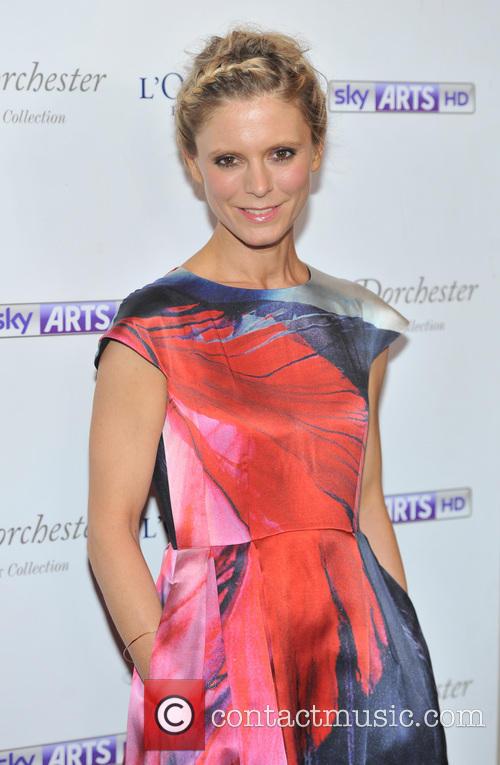 Emilia Fox Lines Up Alongside Michael Palin in 'The Wiper Times'

As The Great War continued, the newspaper changed guises as the soldiers who produced it changed location. The Somme Times and The Better Times (after the Armistice) were variations.

Contemporary audiences may well be more familiar with Michael Palin for his travel programmes, though the British actor is a hugely talented dramatic actor and fans should be in for a treat when The Wiper Times premieres on BBC Two later this year. 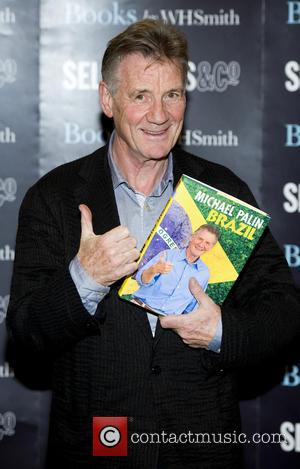 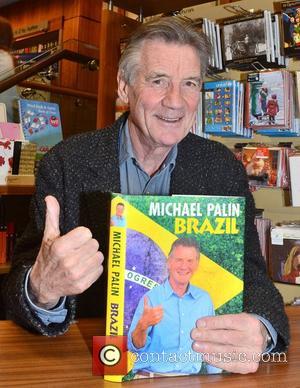