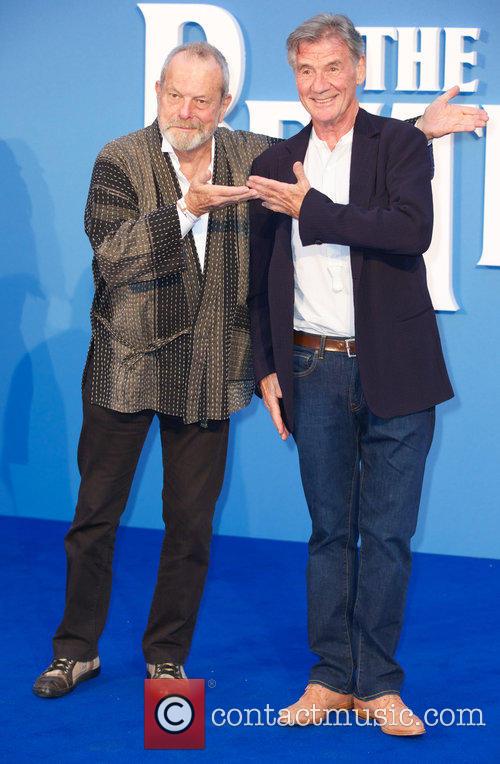 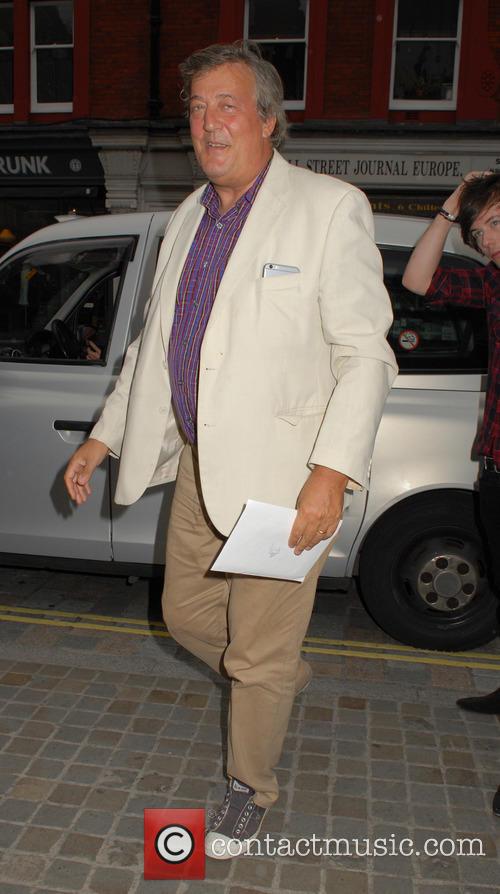 The film, along with a new documentary will be screened next month at the annual New York festival.

It’s been four decades since Monty Python gave moviegoers an unforgettable laugh, when their first film Monty Python and the Holy Grail hit cinemas in 1975. So of course it's only fitting that the comedy troupe have found the best way possible to celebrate the landmark anniversary, by attending the Tribeca Film Festival for a special screening of the cult classic. 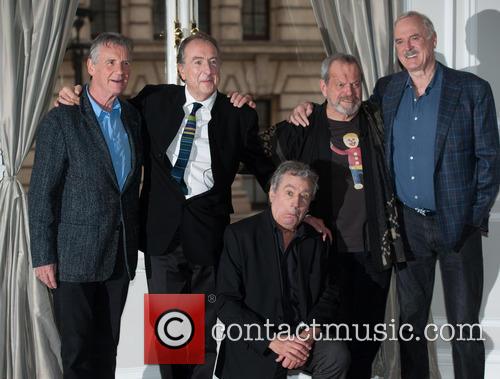 The Python boys are headed to Tribeca

The film will be shown on April 24th at The Beacon Theatre during the annual movie festival which runs from April 15th to 26th in downtown Manhattan. Surviving Python members John Cleese, Terry Gilliam, Eric Idle, Terry Jones, and Michael Palin have all been confirmed as making the trip, which will also include the premiere of a new documentary filmed around the group’s reunion shows in London last year.

Continue reading: The End Is Nigh: Monty Python Reunite For Final Round Of Gigs At The O2 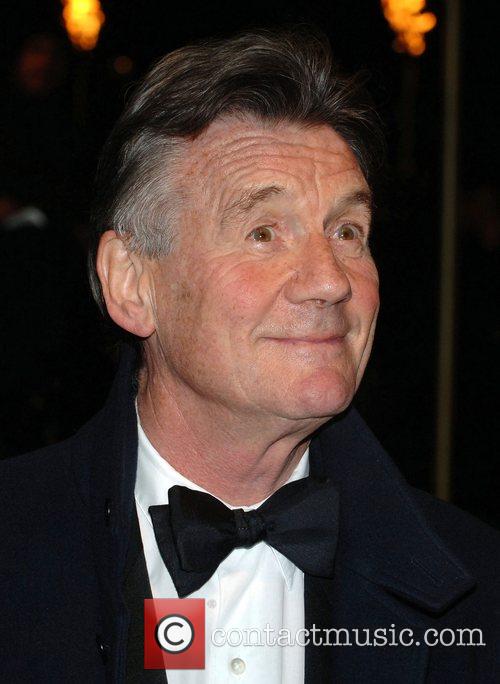