Page 2 - Michael Moore Has Got Divorced, But He Hasn't Stopped Making Films

In 2007, he released SiCKO, a documentary dealing with healthcare in the US and the effects the current system has people and their quest for basic healthcare. It has subsequently become the fourth highest-grossing documentary of all time. 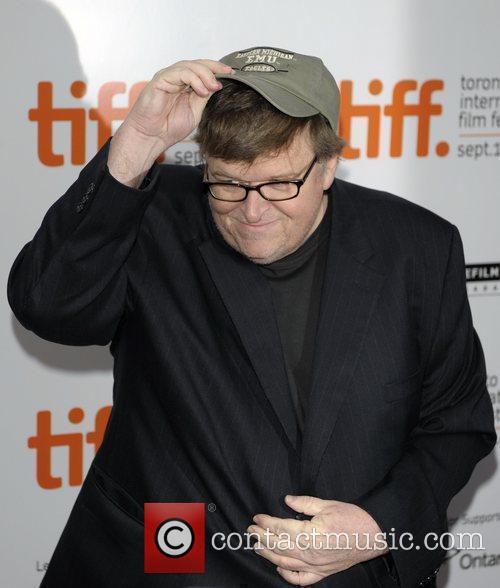 The filmmaker's biggest success is Farenheit 9/11

He returned to his documentary-making roots two years later, on the 20th anniversary of his first feature piece, Roger & Me, with Capitalism: A Love Story which highlights the issue that has dominated his illustrious career: corporate dominance and its effects on every day Americans.

Taking a break from filming, in 2011 Moore released an autobiography, Here Comes Trouble, in a somewhat original concept, presenting 24 individual and irreverent snippets from his early life.

In addition he has a working website with an ‘Ask Mike’ page and regular articles and features published.

So not sitting at home contemplating his personal life entirely then.