Michael Moore may be divorced but he's not short of ideas

American filmmaker Michael Moore, famous for social commentary documentaries including Bowling for Columbine and Fahrenheit 9/11 and his wife, producer Kathleen Glynn, have divorced. The couple had been married for 22 years but Michael filed a divorce complaint in June 2013 and it seems the pair have been finalising the details of their separation ever since. 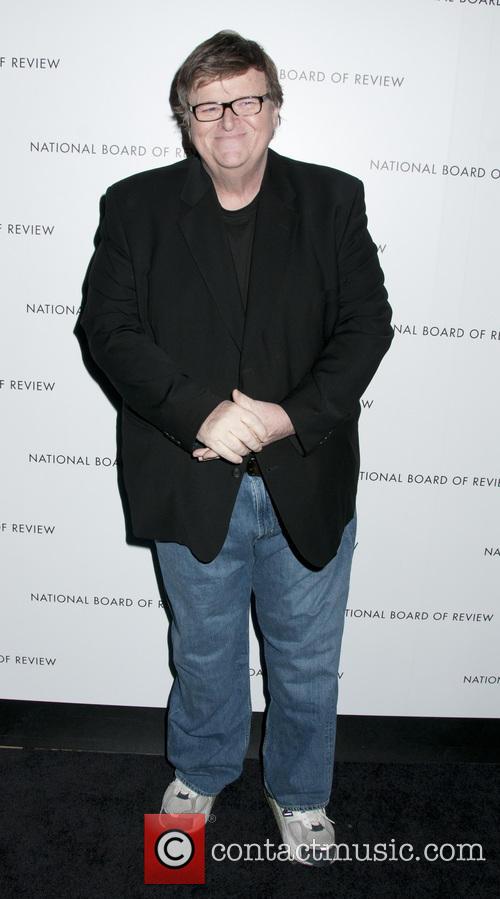 Michael Moore has split from his wife

A statement on 60-year-old Moore’s website confirmed: "Kathleen and Michael have mutually and amicably reached a divorce settlement".

A prominent filmmaker since his 1989 Emmy-award winning documentary, Roger & Me, Moore rose to international prominence as a result of Fahrenheit 9/11 - the highest-grossing documentary of all time and the winner of the Palme d’Or: the highest prize awarded at the Cannes Film Festival.

Released just three years after the horrific events of 9/11, Moore used the medium of film to ask uncomfortable questions of George Bush and his administration following the catastrophe in September 2001.

But where did he go after that? Surely not in hiding trying to deal with a complicated marriage for all this time? Evidently not.

Moore has been just as active on the documentary, book and website front as he always was but just not with as explosive a subject matter as that of the work he will always be best known for, Fahrenheit 9/11.

Next page: What's Michael Moore been doing since 2007?