Actor Michael Lerner (Godzilla; Elf; A Serious Man) is seen leaving the Hollywood premiere of Like Crazy. Michael tells photographers that he enjoyed the screening and talks about Eddie Murphy, who he worked with on Harlem Nights. He also reveals he is taking a short break from acting.

Michael can next be seen in an untitled retelling of the classic fairytale Snow White, alongside Julia Roberts and Lily Collins, who are portraying the Evil Queen and the title character, respectively. The film is due for release in 2012. 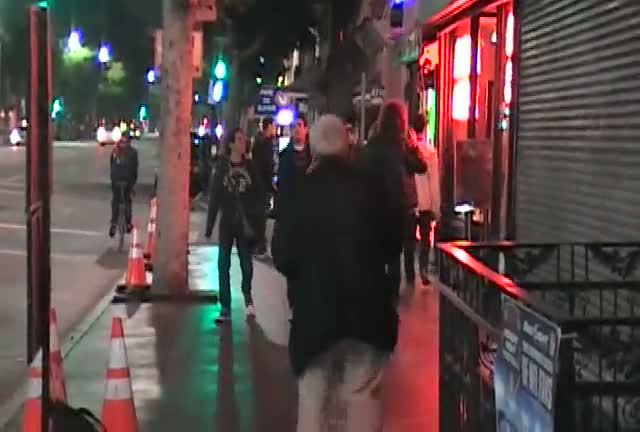 Poster Boy is an overwrought drama far more interested in making political points than in...