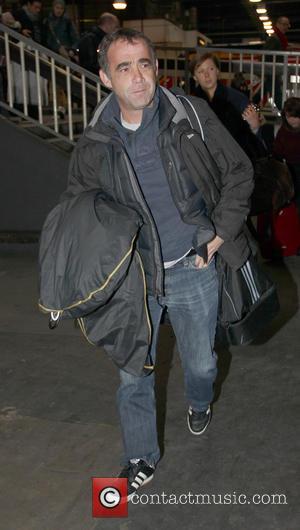 "I will now put all my efforts into clearing my name and proving my innocence. I thank my friends, family and fans for their continued support,” said Le Vell in a statement.” I would ask now for time to concentrate on preparing my defence with my legal team." In a statement released to the Press Association, a spokesman for Greater Manchester Police said: "A man has been charged with 19 child sex offences. Michael Turner,” Le Vell’s real name, “of Byrom Street, Hale, has been charged with 19 offences including raping a child, indecently assaulting a child and sexual activity with a child. He is due to appear at Manchester magistrates (court) on Wednesday, Feb. 27."

Le Vell was actually arrested back in September 2011 but prosecutors ruled at the time that there was insufficient evidence to proceed with a charge. He released a similar statement, thanking his friends and family for their support, and, at the time, was delighted to "completely exonerated". The Sun report that scandal lead to the break up of his relationship with his actress wife Janette Beverley.