Michael Le Vell, the former Coronation Street actor who is being tried for 12 child sex offences, could have been handed a life-line as the court statement from one of the accusing girls was deemed "inconsistent" by the actor's solicitor. Le Vell, who is on trial under his real name, Michael Turner, denies all charges of sexual abuse to the underage girls. 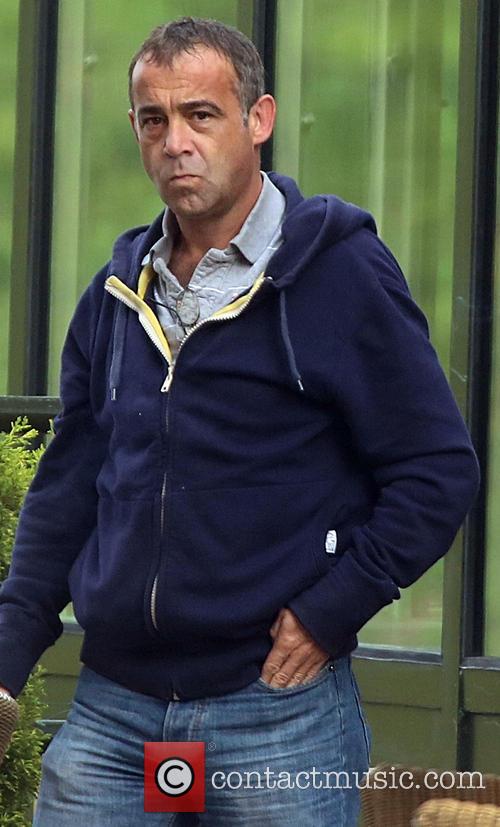 Le Vell prior to his three day trial

Although the accuser's lawyer stated that the allegedly abused girl had "no reason to lie," Le Vell's defence were steadfast in their claims that her stories struggled to make sense. The accusing girl, who cannot be named for legal reasons surrounding her age, claims that she was repeatedly abused by the Coronation Street actor, who plays car mechanic Kevin Webster in the show, from the age of six until she was fourteen.

According to the BBC, prosecutor Eleanor Laws QC told the court that Le Vell is a "troubled man" who needs to face retribution over his alleged offences. She told the court, "bear in mind what this witness has put herself through over a long period of time. What has she got to gain from all of that? Absolutely nothing, unless it is the truth and that is what she wants to tell you."

Alisdair Williamson, Le Vell/Turner's solicitor accused the girl of giving a story that "doesn't add up" and was keen to state that there is "an agonising lack of detail from this witness," including a complete lack of forensic detail. Judge Michael Henshell at Manchester Crown Court told the jury, upon their retirement to make their decision, to "not allow sympathy to cloud your judgment."

The jury is scheduled to resume deliberations at 10:30 a.m. (GMT) on Tuesday, 10 September. 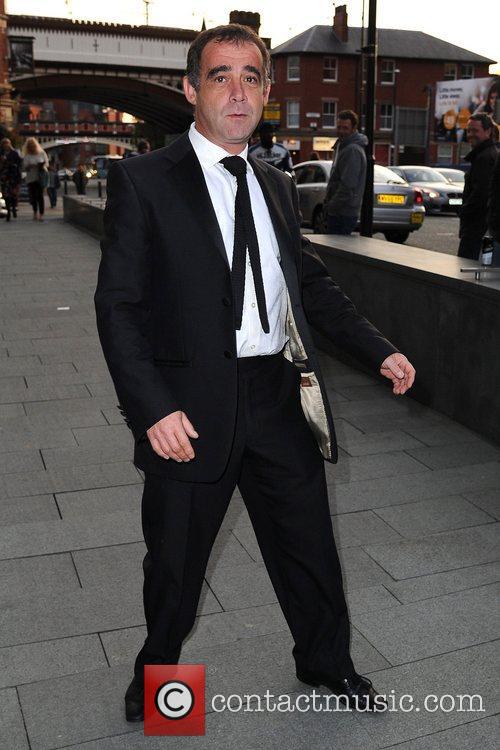 Michael denies all the charges brought against him 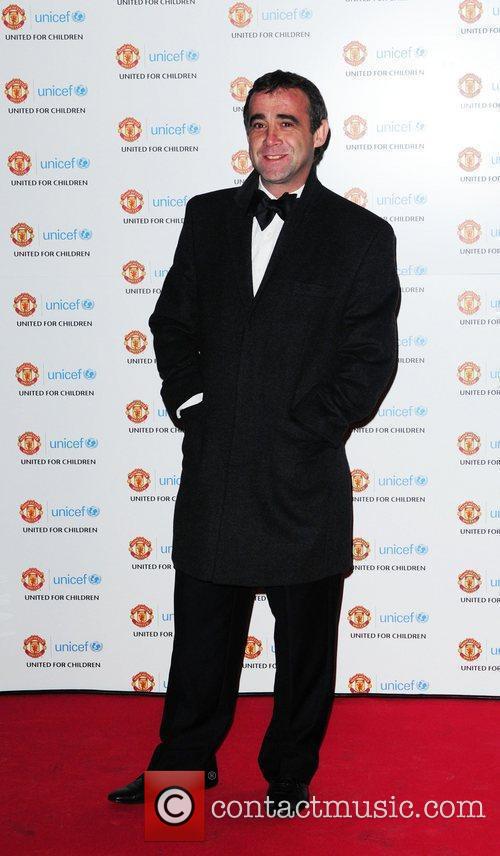