The actor has denied all 19 charges brought against him at Manchester Crown Court.

Coronation Street actor Michael Le Vell was in court today facing 19 charges of sexual offences against a child, with the actor pleading not guilty to all charges brought against him. The actor, real name Michael Turner, played mechanic Kevin Webster on the long-running soap opera for nearly 30 years, making him one of the longest serving actors on the show.

The actor began his stint at Manchester Crown Court today (May 17) to face charges stemming between 2001 and 2010, during which time he is alleged to have committed at least 19 separate acts of sexual abuse to minors. These alleged charges include six counts of rape, six of indecent assault and seven of sexually touching minors. Appearing under his real name the actor denied each charge brought to him.

Le Vell, a native of Hale, Cheshire, was first accused of sexually assaulting a minor in September 2011, but the inquiry was dropped due to lack of evidence after the actor had been questioned by police. The charges soon reemerged though and in January this year when the Crown Prosecution Service decided to review the evidence and found ample suggestion to link Le Vell with the charges. He was released on bail following questioning. The Corrie actor has been absent from the show since the charges reemerged earlier this year, with ITV saying that he will continue to remain absent from the show until the charges have been resolved.

Le Vell's Kevin Webster character has been a mainstay on Coronation Street since 1983, with his marriage to Sally Webster (played by Sally Dynevor) and the raising of their two children Rosie (Helen Flanagan) and Sophie (Brooke Vincent) taking up the majority of his time on screen. Outside of the show, the actor split from his wife, Janette Beverley - a former Corrie actress - last year, on account of the allegations brought against him. The actor has constantly pleaded his innocence toward the charges, and is expected to go on trial in September. 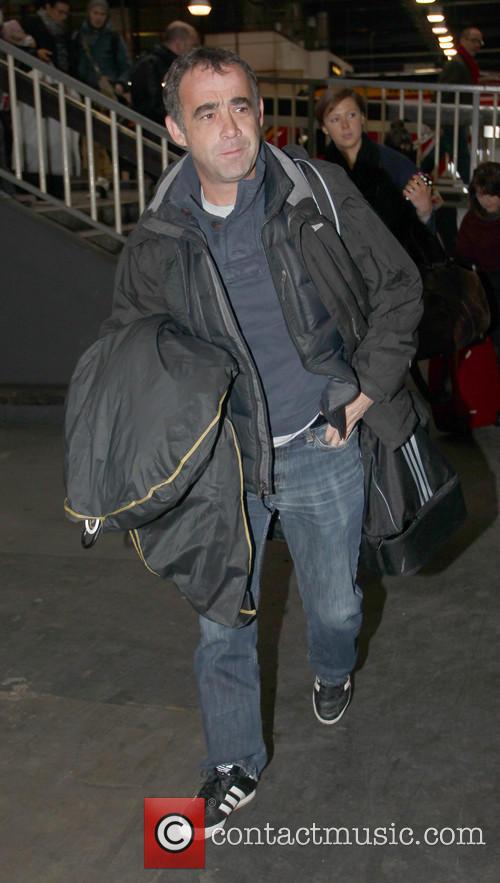 Le Vell, photographed shortly after being released on bail