Actor was in British soap for two years. 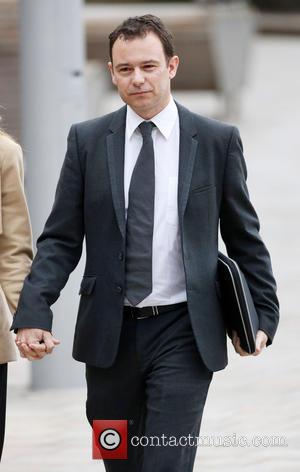 Andrew Lancel, a former actor in the long-running British soap Coronation Street, has denied that he sexually assaulted a teenage boy.

Lancel – 42 year-old and real name Andrew Watkinson – was charged last November over the alleged offence, which relates to one apparent victim and six counts of indecent assault of a child under the age of 15 between 1993 and 1994. Lancel hails from Gateacre in Liverpool and, as the Sun reports, it was Liverpool Crown Court where he had his hearing, during which he pled not guilty to all six counts of the sexually-based indecencies.

Lancel’s career has been somewhat of a stuttering success, although he can also count long-running Police-based soap The Bill on his list of acting credits. He appeared on Coronation Street for around two years, playing the role of Frank Foster between 2010 and 2012, when his storyline character was found murdered. Among the rest of his career ‘highlights’ are a one-off appearance in Midsomer Murders and a place in Celebrity Stars In Their Eyes, during which he performed as A-ha singer Morten Harket and won. At the court at the weekend he was granted bail until his five-day trial starts on June 3. 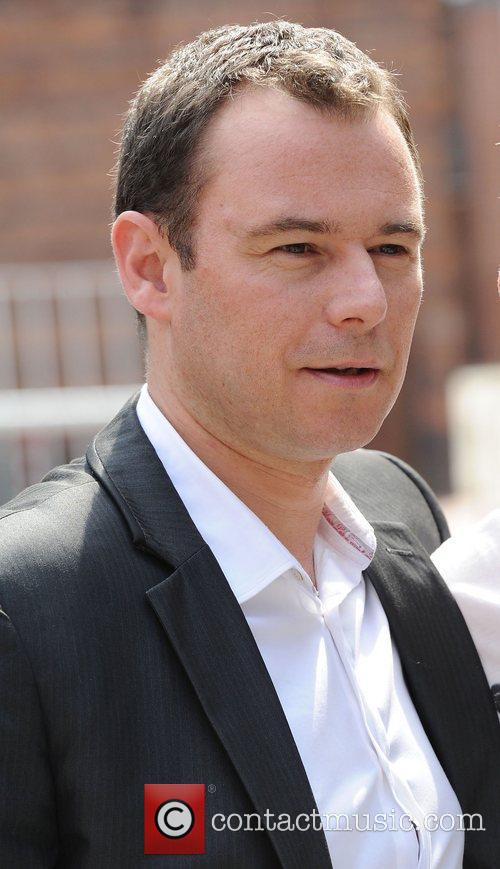 Andrew Lancel is charged with six counts of sexual assault