Birdman Star Michael Keaton Has Won A Long-running Legal Battle Over His 2008 Directorial Debut The Merry Gentleman After An Appeals Court Judge Ruled He Cannot Be Held Responsible For The Flop. 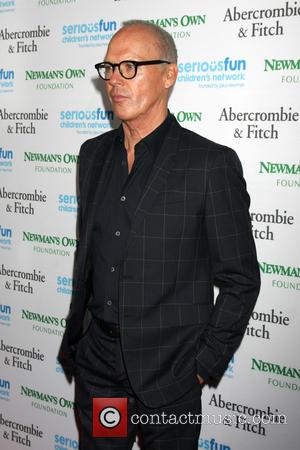 The production company behind the film sued the actor for failing to complete the project on time and then failing to promote it properly, blaming Keaton for the movie's lack of success.

But on Tuesday (25Aug15), the 7th Circuit Court of Appeals in Illinois ruled in favour of the former Batman star, insisting there was little proof to suggest the director's actions led to the flop.

Judge David Hamilton said the plaintiffs needed to show some evidence their losses were caused by a contract breach, adding Keaton did in fact complete The Merry Gentleman.

The judge added, "Who can say why a critically-praised movie did not make money...?

"No reasonable trier of fact could find that Merry Gentleman lost its entire investment of $5.5 million because Keaton failed to submit his first cut on time or failed to publicise the movie better. Merry Gentleman entered the directing contract to have Keaton deliver a finished movie, and he delivered one that showed well at Sundance (Film Festival) and won some critical praise.

"The breaches by Keaton that Merry Gentleman alleges cannot reasonably be said to have rendered the investment completely worthless."