The resurgent Michael Keaton has spoken about why he chose to quit what was arguably his most famous role as Batman, revealing that he dropped out of 1995’s Batman Forever because the movie “sucked”.

The 65 year old actor portrayed The Caped Crusader in 1989’s Batman and 1992’s Batman Returns, which were both directed by Tim Burton, but he elected to drop out of the Joel Schumacher-helmed Batman Forever three years after that, with Val Kilmer taking on the role for that movie and 1997’s Batman & Robin. 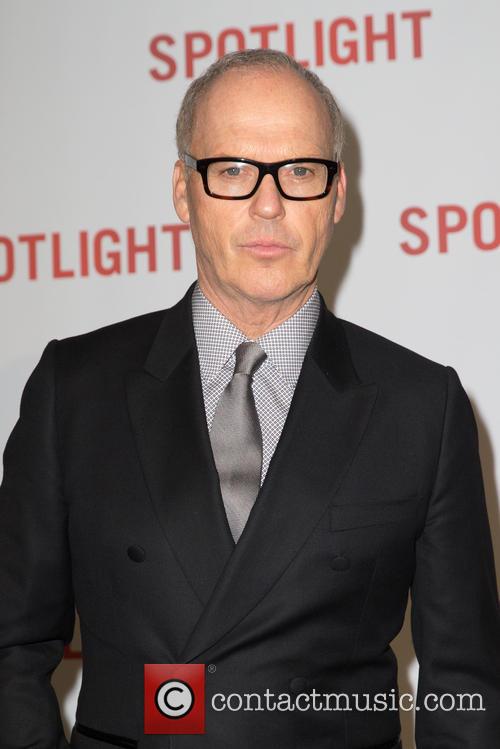 Michael Keaton spoke about his decision to quit playing Batman

Speaking to The Hollywood Reporter’s ‘Awards Chatter’ podcast this week and reflecting on his career decision to quit the lucrative franchise, Keaton said bluntly: “I can simplify it all for you: it sucked. The script never was good.”

Referring to Schumacher, he remembered when alarm bells first started ringing around the project in a production meeting. “I knew it was in trouble when [Schumacher] said, ‘Why does everything have to be so dark?’ I replied: ‘Okay, well, [Batman] witnessed the death of his parents.’ But [Schumacher said] physically it had to be brightened up too.”

“If Tim [Burton] had said, ‘I want to experiment with something’, I would have been way open to it because in this guy’s hands, who knows?,” Keaton continued. “I just couldn’t do it. Not that I’m above it or an artist or anything… I just don’t think I could do it without blowing my brains out.”

Indeed, Schmacher’s depiction of Bruce Wayne / Batman in the two movies, despite reeling in big names such as Tommy Lee Jones and Jim Carrey and making millions at the box office, have long been critically panned by critics and fans alike.

Keaton’s profile dwindled throughout most of the noughties, but he won plaudits for his self-referential role as Riggan Thomson – a faded Hollywood star famous for playing a superhero ‘Birdman’ in the nineties – in the Oscar-winning Birdman (Or the Unexpected Virtue of Ignorance) in 2014.

More: McDonald’s insists that Minions Happy Meal Toys are not swearing at children