The ‘Birdman’ actor hosted SNL for the third time this weekend, bringing a few of his most famous characters along for the ride.

Michael Keaton returned to ‘SNL’ on Saturday evening for the first time in 23 years and left us all wondering why he’d been gone for so long. The Oscar nominated actor paid homage to a few of his most famous characters during his hosting stint, even if their appearances were a little more fleeting than some fans would have liked. 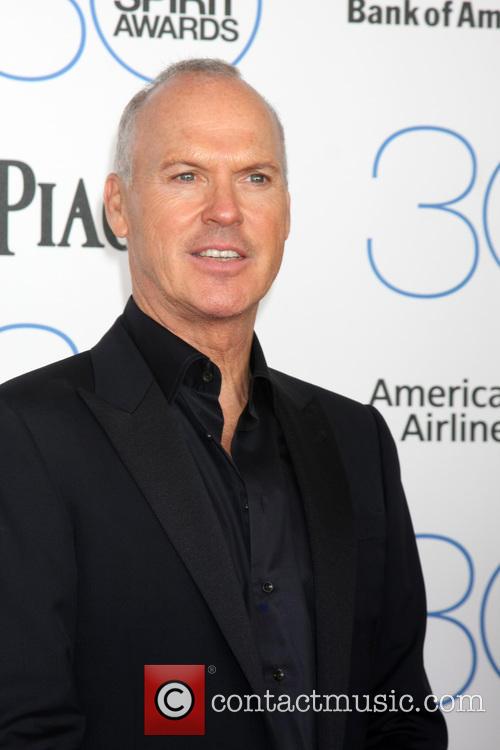 Michael Keaton took the reign of 'SNL' this Saturday

Keaton first hosted ‘Saturday Night Live’ 33 years ago when he was an up and coming comedic actor and was still a few years away from donning the Batman cape. Now aged 63, the actor is enjoying a career renaissance thanks to the Oscar winning Birdman, but that doesn’t mean fans have forgotten about Keaton’s other classic performances.

In Saturday’s opening monologue Keaton told the ‘SNL’ audience that a lot had changed since the first time he hosted the long running NBC series. "I had a baby — he's 31. I also have a new girlfriend — she's 28," Keaton joked.

The Birdman star was then joined by 'SNL' cast members Bobby Moynihan and Taran Killam who serenaded the actor with a song asking him to "play Batman" with them. After he refused they then tried to trick him into playing the part, airing a doctored video which showed him dressed as the caped crusader.

Of course the actor eventually gave in mumbling 'I'm Batman,” in the character’s trademark husky voice, before delivering a “And boys: It's showtime” for the Beetlejuice fans out there.

Other sketches saw Keaton and the 'SNL' cast members lampoon CNN, Scientology doc Going Clear and of course Easter, cause you've got to keep things seasonal.

Watch Carly Rae Jepsen perform 'All That' on 'SNL' here:

Michael Keaton wanted Batman return to be a quality movie

Michael Keaton reveals why he walked away from Batman role