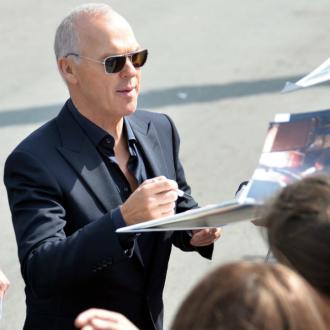 The Michael Keaton-fronted drama beat off competition from Richard Linklater's acclaimed 'Boyhood' to win the top prize at the ceremony which was held in Santa Monica, California, yesterday (21.02.15).

Keaton, 63, also took home the Best Actor Award for his portrayal of washed-up actor, Riggan, in the film, while Emmanuel Lubezki was honoured for his cinematography on the Oscar-nominated picture.

Best Supporting Male went to J.K. Simmons for his role as music teacher, Fletcher, in the drama 'Whiplash'.