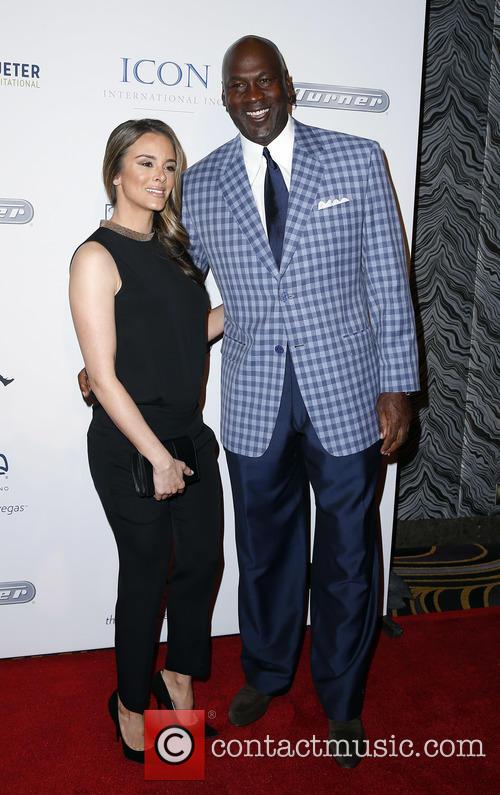 The uniform is being auctioned on Invaluable.com. The uniform’s worth is estimated between $10,000 and $15,000 with opening bids starting at $10,000. Bidding will begin on 1st October.

‘Michael Jordan uniform from Space Jam. (Warner Bros., 1996) Screen worn complete basketball uniform including (1) XL AIS brand mesh, red, white and blue-trimmed sports jersey with “Tunesquad” logo on the front and signature number “23” emblazoned on the back and (1) matching pair of size 38 shorts. Worn in the climactic showdown between Michael Jordan’s “Tunesquad” and the “Monstars”. With signs of wear and minor staining. In production used fine condition.’

Jordan starred in the 1996 film Space Jam which was partially shot in live-action but mostly in animation. Jordan played himself in the film which followed the animated Looney Tunes’ kidnapping of him to help them defeat a group of evil cartoons in a basketball game.

The film was a commercial success, making over $230 million at box office, so it’s no surprise there’s been rumblings about a sequel. Earlier this year, Warner Bros renewed the rights for Space Jam so, as Time reports, there is the distinct possibility of a sequel. Further rumours were fuelled when Lebron James partnered up with Warner Brothers and there was speculation James would feature in the sequel.

Read More: Michael Jordan Is A Dad Again! 5 Other Stars Who Kept On Having Kids Into Their 50's.