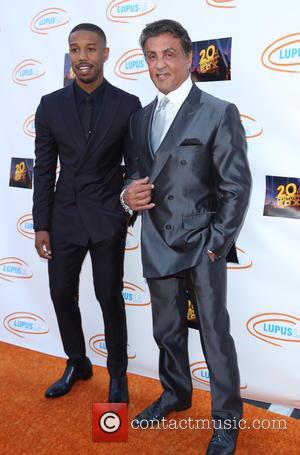 The former Chicago Bulls great made his film debut in the 1996 live-action/animated comedy, playing a basketball star who agrees to help a group of Looney Toons' characters win a basketball match against aliens, and now the outfit he wore throughout filming is going under the hammer at Los Angeles-based auction house Profiles in History.

According to the company's website, the costume includes a jersey with the 'TuneSquad' team logo and Jordan's iconic number '23' on the back, as well as a matching pair of size 38 shorts.