NBA legend Michael Jordan will become a father for the forth time at the ripe old age of 50 with wife, Yvette Prieto. 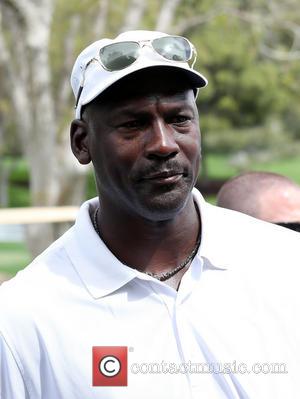 People Magazine got confirmation of Prieto's pregnancy from Jordan's rep.

The couple married in 2008 after meeting in Florida at a Miami Beach club and tied the knot earlier this year in April (2013), their ceremony took place in Palm Beach, Fl., at the Episcopal Church of Bethesda-By-The Sea Church and was attended by 500 guests.

The former Chicago Bulls star invited a further 1,500 guests to a golf-course called Bears Club, in Jupiter, Florida, not far from his 38,000-square-foot home.

Robin Thicke and Usher were amongst the guests as they performed for the newlyweds.

A source told the mag "They've been planning for months and months," referring to their extravagant wedding. "He wanted to give Yvette everything she's ever wanted."

The 50 year-old sports star already has three children whom are of adult are with ex-wife Juanita Vanoy. Jeffrey Jordan is 25 years-old, Marcus Jordan is 22 years-old and daughter Jasmine is 20.

Vanoy and Jordan divorced in 2006 after 17 years of marriage.

This will be Yvette's first child and Michael's forth.

It was speculated this past year that the Charlotte Bobcat's owner has more children than previously thought, a women called Laquetta Theus claimed Jordan fathered her young daughter in 2010 and demanded child support payments.

Jordan responded by filing legal documents against the women suggesting the child's paternity had already been established. Ms Thues turned out to be lying, paternity isn't something to joke about!

Meanwhile, congratulations to the happy couple! 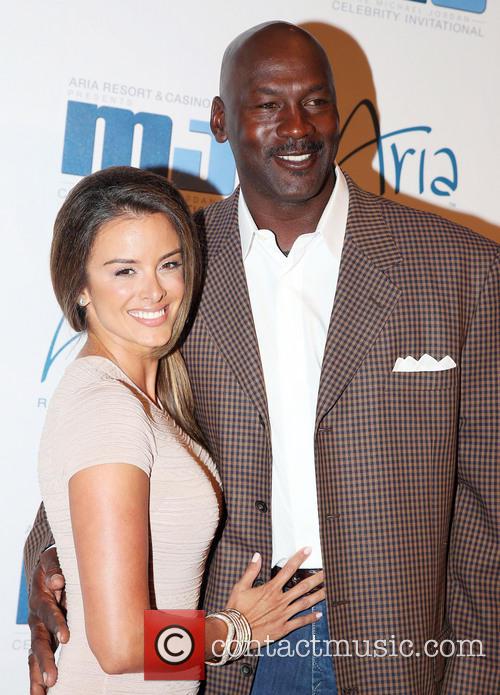 Jordan and Prieto are expecting their first child together