Page 5 - Michael Jordan Is A Dad Again! 5 Other Stars Who Kept On Having Kids Into Their 50's

Clint Eastwood's days of fathering children are probably well and truly behind him, but the 83-year-old sure did leave it late to finally stop having kids. He was 66 when his youngest child, daughter Morgan, was born in 1996, bringing his tally of kids to seven. 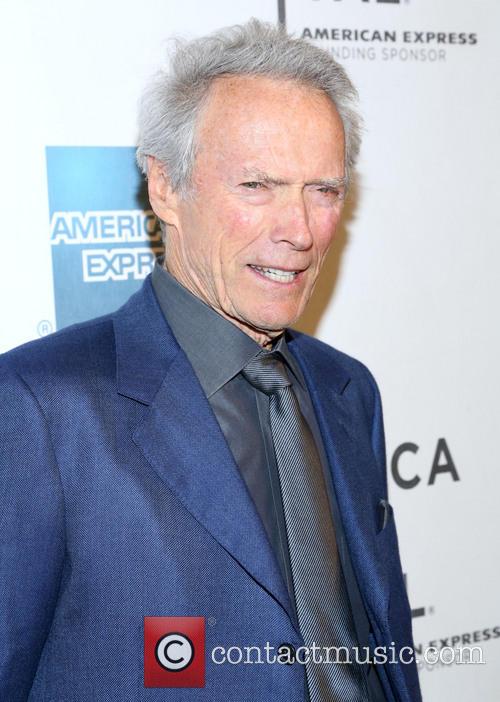 His second youngest daughter, Francesca, who was born when Clint was 63-years-old, recently made the news herself when she tied the knot with Jordan Hill, brother of Oscar-nominated actor Jonah Hill. The quickie marriage was followed up a week later by a quickie annulment.

Next page: One on the way for Simon Cowell