Page 3 - Michael Jordan Is A Dad Again! 5 Other Stars Who Kept On Having Kids Into Their 50's

Another man who waited until his 60's until finally settling down with children, Sir Elton John had a different reason for waiting to have kids other than 'not being ready yet.' When the singer was 62, he and his partner, David Furnish, welcomed their first child into the world in 2010. Zachary was joined by their second child, Elijah, almost two years later, and there might still be more kids on the way for Elton and David. 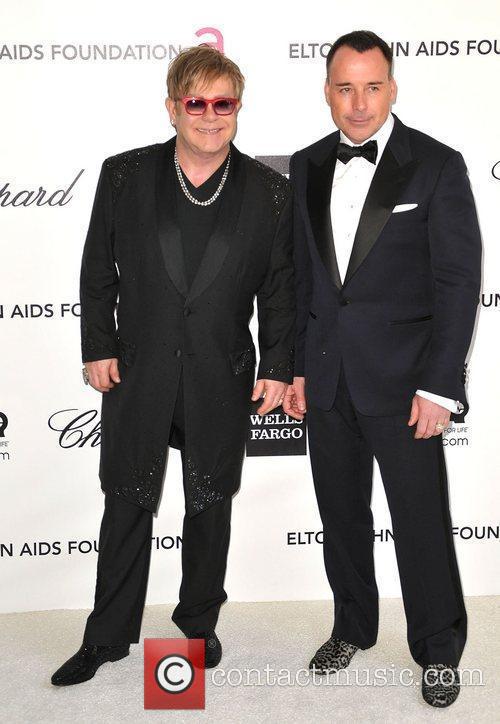 Elton and David might still have more children to come

The modern family men went about their childbearing in a particularly novel way, using the same surrogate mother to carry their children during pregnancy. The two fathers also used a combination of their sperm to inseminate the surrogate's egg, with the intention of never finding out who is the biological father.