Following the outcry over the first publicity pictures of Joseph Fiennes as Michael Jackson, Sky has decided to cancel the broadcast of the 'Urban Myths' episode in question.

Sky have announced that they’re cancelling the broadcast of an episode of the forthcoming ‘Urban Myths’ series following the outcry over the casting of Joseph Fiennes, a white actor, as Michael Jackson.

Paris Jackson, the late star’s 18 year old daughter, waded in on Twitter on Wednesday (January 11th) to express her outrage over the first casting pictures and trailers that were released at the start of this week, which showed Fiennes wearing facial prosthetics to make him resemble the King of Pop.

“I'm so incredibly offended by it, as I’m sure plenty of people are as well, and it honestly makes me want to vomit,” Paris tweeted. 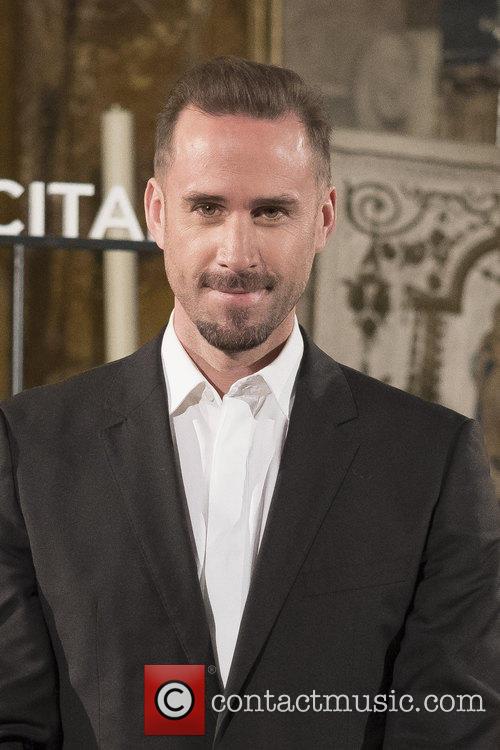 The casting of a white actor as Jackson had caused a backlash many months ago when Fiennes, star of films like Elizabeth and Shakespeare In Love, was announced. Many accused the ‘Urban Myths’ producers of ‘whitewashing’, though many defended the decision saying that Jackson’s skin had lightened significantly by the point in his life the episode is portraying, and that he had undergone cosmetic surgery on several occasions.

The episode in question purports to tell the (possibly apocryphal) story of a road trip that Jackson took with Elizabeth Taylor and Marlon Brando in 2001, days after the September 11th terrorist attacks.

However, Jackson’s fans have seen it as a grotesque caricaturing of their hero. Paris’s stream of tweets continued: “It angers me to see how obviously intentional it was for them to be this insulting, not just towards my father, but my godmother, Liz, as well. Where is the respect? They worked through blood, sweat and tears for ages to create such profound and remarkable legacies. Shameful portrayal.”

Sky, which is still carrying the rest of ‘Urban Myths’, has always attempted to point out that the series is meant to be an intentional comedy, not true to life. Ben Palmer, its director, said Fiennes’ performance as “really sweet, nuanced, characterful”.