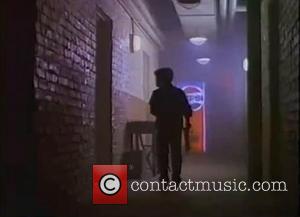 Michael Jackson's longtime producing partner Quincy Jones has criticised the decision to release a new album of the late star's previously unheard material, slamming it as a purely money-making venture.

Jones, who produced Jackson's huge hit records Off the Wall, Thriller, and Bad, was not involved in the making of the posthumous album Xscape, which topped the U.K. charts on Sunday (18May14) five years after the singer's death.

He has now criticised the executors of Jackson's estate for allowing the album to be made, insisting the decision came down to money rather than artistry.

Jones tells Cbc.ca, "Xscape... They're trying to make money and I understand it. But it's about the money. The estate, the lawyers you know - it's about money."

When asked whether it bothers him that this material has been released, Jones replies, "Yes, yep," before adding, "But it's not my business any more. It's not our business."